Unskippable: Genji: Days of the Blade

That was hilarious, still it made me sad as i do really like this game

best one yet
C 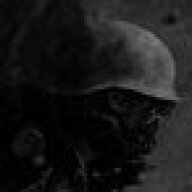 I lost my immediate interest when the guards started speaking in a toned London Accent. 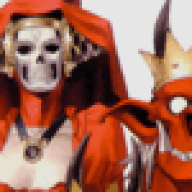 "What..?" indeed! When will video games learn that namedroppng EVERYTHING in the first few minutes does not for a compelling intro make?

... probably at the same time they'll realize that just telling the gamer what to feel ("These guys are evil. Kill them, hate them, and then kill them some more." and "These are the heroes. They are awesome. DO NOT ASK US WHY THEY ARE AWESOME, THEY JUST ARE OKAY.") does. not. work. 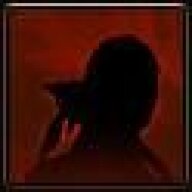 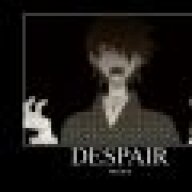 hmm, is it just me or does it look like they are carrying their swords upside down? Im pretty sure japanese carry their swords blade up... and why do i keep thinking of china? WHO THE HELL MADE THIS GAME?! 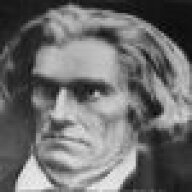 Well done. I had the first of the Genji series mainly because I'd written a story based around the real Yoshitsune. The real Yoshitsune was a badass and wasn't played by Elijah Wood. And Yoritomo was a giant prick, who later sentenced Yoshitsune to death, leading to an epic standoff between Yoshitsune's supporters and Yoritomo's huge army, ending in epic deaths for Yoshitsune's supporters, Yoshitsune offed himself after dragging one last enemy into the burning palace, as the story goes. Anyway, yes, it was basically kill the Heishi because big brother says so, and Yoshitsune was really good at leading his soldiers to do it. They were really no more evil than Yoritomo, but the Heishi killed their father, who had killed Heishi people who killed Minamoto people blah blah blah. Yoritomo had Yoshitsune go on to kill anyone who went against him, including their cousin, Yoshinaka, and as a reward, Yoritomo told Yoshitsune to piss off and die.

If the above was too long: real Yoshitsune was super badass awesome, the world will have to wait until Japan lets one of its decent games with Yoshitsune be let out for us to see. Yoritomo really was a prick. 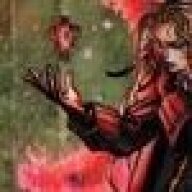 pumasuit said:
Long in-game movie aside, this game's greatest sin is insulting its audience by thinking the gamer won't pick up on the two different pronunciations of 'Heishi", one being HAY she and the other being HIGH she. And people are paid money to see this game become a reality. Who was the surpervisor [sic] for voice work? They should no longer have a job.
Click to expand...

I couldn't figure out the pronunciation of most of what was said and the accents were all different. If it was going that inconsistently, they should have just kept all the voices Japanese and stuck with the subtitles alone.

And ah, so THAT'S where Cappelle was put in jail! Probably still whining about not having any scones.

It's not genocide, both sides were Yamato Japanese. The backdrop of this game is the biggest family feud in Japanese history [http://en.wikipedia.org/wiki/Genpei_war]. Yeah, the Genji want to completely wipe out the Heishi, but that's because the last time around, the Heishi killed all the Genji except for Yoritomo and Yoshitsune, and look what a big mistake that was for the Heishi. Does that make the Genji the "good guys?" No, but that's how things were 800 years ago. Don't hate the players; hate the game.

The big problem here is you have a legendary historical event that is the equivalent of the Arthurian legends in Japan, but not well-known in the West. So the cut-scene assumes the player understands most of the context, and most non-Japanese players won't. (But even that Amahagane stuff completely lost me.) 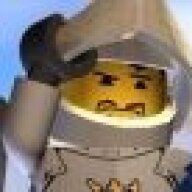 Man, the cliche.... and the bad Asian accents, I mean really? Even Dynasty Warriors made the better decision. 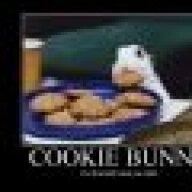 Loved the expendable guard comment...seriously isnt it always so easy to spot who is gonna die just to show off how bad ass the villain is?

Evil Porpoises are the new alternative to crocodiles when choosing monsters to fill your moat with. You can find them at your local evil villain emporium today!
J