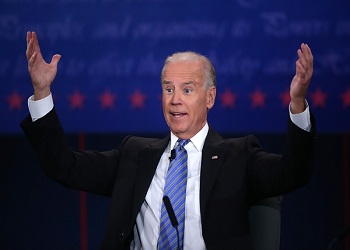 Sometimes the American political process just feels like a race on a round track. It doesn't matter how hard or fast you run you just keeping passing the same scenery. This is especially the case with videogames which, despite their ever growing proliferation in the everyday lives of average American citizen, consistently fall under fire from politicians that either don't understand the medium or want some easy points with worried demographics.

The latest offender would seem to be Vice President Joe Biden. During a meeting with faith-based leaders discussing gun control, the subject of videogames came up. One of the people attending, Franklin Graham of the Billy Graham Evangelistic Association, put forward the idea that the government should consider special taxes for media companies that produce violent content and videogames. Biden, according to another attendee, reportedly said there's "no restriction on the ability to do that, there's no legal reason why they couldn't." Biden then expressed his desire to see further comprehensive studies examining the effects of violent games on developing brains.

There are some important things to note here. This is largely other people claiming that Biden said something, rather than direct quotes from the Vice President himself. That being the case Biden hasn't denied any of the claims and no one has come out with any reasons for the attendees to lie about the goings-on of the meeting. In other words, this seems legit. That being the case, there are fairly big holes in Biden's logic.

A tax on violent would equate to the government placing restrictions on the types of speech a person can engage in, essentially punishing companies that choose to produce violent content with taxes. This tends to be big a no-no as far as the First Amendment is concerned, and as we all know, videogames are protected under the First Amendment. So sayeth <a href=http://www.escapistmagazine.com/news/view/111300-Supreme-Court-Rules-in-Favor-of-Videogames>the Supreme Court, an entity that Vice President Biden is somewhat beholden to. In short, you actually can't do that Joe, so you might want to stop telling people you can.

They should tax violent computers next. And get a Vice President called Dave. And have all law making done by voice command.

Yeah but no but. It's really, really, really boring when Washington want's to legislate to control, or in this case, tax the pretend guns instead of the real ones. 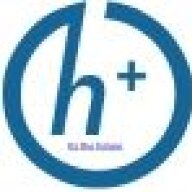 I love being an Englishman at times, one reason is that we don't have to deal with this. Non-religious government ftw.
G

Joe Biden doesn't just make flubs, he is a flub.

It's basically the legalist reason out there. Government can't discriminate based on content. I'm surprised he hasn't done a retraction or something to appear like he knows this.

Saving face is required for politicians, isn't it?

I always thought a physical bullet would do more harm than a digital one... I guess im just weird like that. 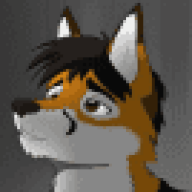 Mr. Biden, there's no legal reason that I can't fart in your general direction and wave my hand to push it into your face either, but that doesn't mean I SHOULD do it. 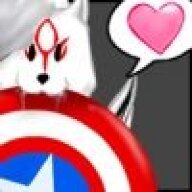 I Hope that it was just some numbnut putting words into Biden's mouth; I've had no grudge/opinion of Biden coloring my view on his statements, and I really wish I don't have too.

Oh America, when will you stop being the xenophobic laughing stock of the civilized world?

Americans, question: what percentage of American citizens are against gun restriction? I just want to understand whether your politicians are idiots (or pretending to be ones), or they just don't want to lose votes?

Americans, question: what percentage of American citizens are against gun restriction? I just want to understand whether your politicians are idiots (or pretending to be ones), or they just don't want to lose votes?
Click to expand...

A fool elected by fools.
P

If the VP actually tries to get this thing passed.