What enemy have you felt bad about killing? 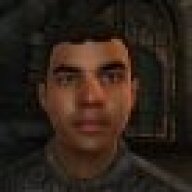 When I have to mercy kill an ally in Far Cry 2 makes me feel blue.

Tessio in the Godfather game.
He was so awesome! He looks like my grandfather.

Saren. He had good intentions, but he went about it the wrong way. 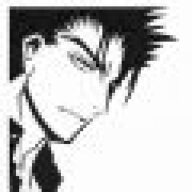 Grunts from the first Halo. 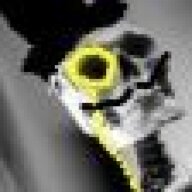 DrunkWithPower said:
Letting one marine die while I save the other one in WaW.... I'm not going to spoiler tag it because if you have played the game and deeply care for the storyline, I have no remorse for what you just saw.
Click to expand...

On-topic: When i shoot the zombies in RE5 with one of the weaker guns in the head and they flail about clutching thier eye, and I kept missing follow up shots to the head (I hit them in the arms and legs a LOT); I felt like a bit of a dick. That is, until the ones on motorcycles showed up, then I shot them in the crotch.

kahlzun said:
Also, on "Saints Row 2", all the missions against the Brotherhood were *way* uncalled for.

I felt really sorry for Maero and especially Jessica by the end of it... they tried to do the right thing and got murdered and psychologically tortured...

You speak crazy speech!
After they gave you that shitty deal and killed Carlos, I yelled with glee when I locked the ***** in that trunk & watched her get mulched. Oh, and Maero's anguish is pretty good too.
Having said that, I felt absurdly bad after the whole thing with Julius; only time I ever felt truly ashamed of my cockney-accented killer. Guy was just trying to do the right thing and my guy can only see revenge. Ugh.

Also, the "A man follows, a slave obeys" character in BioShock. He was one of only 2 characters I actually found interesting & liked in that game, with the other being Sander Cohen. Although when I found out the truth about Atlas' family, I gladly stabbed the shit out of him repeatedly for his deed. I felt betrayed, and enjoyed every moment of it. 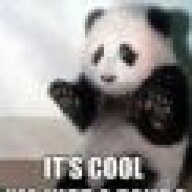 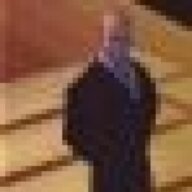 I dont really feel bad about killing any enemy, as I can distance myself from the game. Having said that, there are a few times where I have though 'Was that really necessary?'.

In Hitman Blood Money.
After the funeral you are told to kill everyone. Including the reporter and priest.
Both completely innocent. Wrong place, wrong time. Placing myself in the characters shoes, it still would be hard to justify, as he is a hitman, not a sociopath. 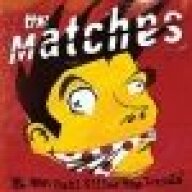 All characters in Fallout 3 who were "Good" but I killed them for things like food/caps/equipement (This was my evil profile where I basicaly pillaged).

I did alot of evil things the second time around.

Hm my sister at the end of Fable. I couldn't resist the sword, it was just too godly to pass up. 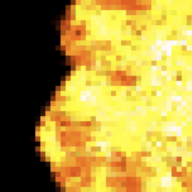 I felt bad for killing Raiders in Fallout. It felt like if that future was real, so many people who were capable of so much were wasting their potential killing others who did genuine good, or at least tried to survive. 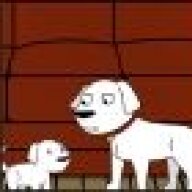 Vincente Valtieri in Oblivion. He didn't deserve that. 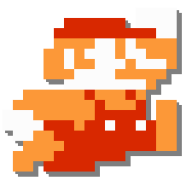 Killing horses in western games. I felt bad for chasing a grunt in Halo 3 who I had to kill to advance. And whenever I watch Left 4 Dead videos I always feel bad for the witches.

Sh0ckFyre said:
When I have to mercy kill an ally in Far Cry 2 makes me feel blue.
Click to expand...

Ahh forgot about that one

The Combine. They are just regular people trying to get some decent food for their family, when all of a sudden, some jackass in an orange jumpsuit jumps out of a window and chucks a trashcan at your face. 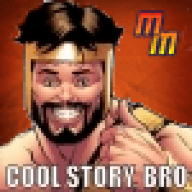 i felt sad killing the elites in Halo 2 knowing that we were both after the same thing.

War Penguin said:
All of them. It's a sad day when I play a game.
Seriously, though, any enemy in Pikmin. Everything there is just so cute... and vicious.
Click to expand...

ahh Pikmin. So loyal. One time I brought all my red into a field, without knowing that there was some monster there. It popped out of the ground and just killed all of my Pikmin. I felt kinda bad as I had just walked them to their death.