What was your first exposure to ninjas/shinobi/kunoichi? (All Ninja Discussion Thread)

I disagree big time with Rossatron. Pop Culture didn't ruin ninjas, nor people for them to stop taking them seriously. I get it, there are plenty of crappy ninja films, or crappy films with ninjas (many that use "ninja" in the looses term) in them, but that's just Sturgeon's Law in to effect.

BTW Ross, Ninja Assassin is a good ninja film. Fair enough that you don't like it, but that is not the movie's fault. You are forcing it in to a role and not seeing it for what it strived to be. Ninja Assassin is a cheesy ninja movie, that is a throwback to cheesy ninja movies from the 80s. Sho Kosugi is the main villain for summoning giant toads sake! You think he would have picked up on that. The movie does not have an inconsistent tone, fears, and respects ninjas just fine. If you're looking for an all out horror angle on ninjas, look somewhere else. Ninja Assassin was clearly never about that, but it did have a few creepy moments early on.


​
I will agree that not many ninja movies come out much anymore, but that is the same with any craze that dies down.
Last edited: Jan 2, 2022 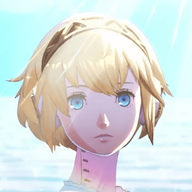 There's this old anime they used to show all the time growing up in Greece called ninja boy which was half comedy half serious action, very fun shonen.

It's one of those anime that never made it to the USA, and like nobody knows it here, but in greece everyone around my gen knows it. Though the tv station that broadcast it eventually was shut down cause they were doing some sort of illicit signal stealing or what have you. It was a kid's station that showed a ton of random anime and cartoons only so it was a major blow XD.


Plot is pretty classic. Savage mountain boy Iga Kabamaru (not Kagemaru, kaba, which means hippopotamus, it's a joke about how he eats) who was trained as a ninja by his abusive ninja grandfather is forced to come down from the mountains and live in tokyo with this elite family and go to this elite school after his grandfather dies and he has nowhere to live, so you have clashes with our protagonist who only cares about food and has no manners being introduced into a very proper society that expects him to act like a gentleman.

Thing is it gets pretty emotional and serious, deals with suicide and drugs and all sorts of crazy things every now and then. It's mainly just a lot of food humor and romance jokes (he brings a trash can full of rice as his bento box to school one time) but the touching moments are legit amazing. Also all of this is kinda permeated with ninja-stuff being used in mundane settings, which is why half the time it's funny (him trying to use ninjutsu to steal noodles) and half the time super cool (playing baseball like a ninja was super hype).


I don't exactly know how old I was when I first saw it, but it must have been around the mid 90s, somewhere around there. The show is older but I don't know when they first actually broadcast it outside Japan. I'll just hazard a guess I was around 7 or so. And funnily enough it is up on aniwatcher if anyone wants to go watch it, it's still funny and the animation is cool for a show form 83-84 lol.
Last edited: Dec 25, 2021

As for something I can actually name it would be Shogun Assassin, the messily strung together and dubbed Western release of selected bits of the Lone Wolf And Cub movies.
Reactions: BrawlMan

I saw Enter the Ninja and Revenge of the Ninja when I was 18. Ninja Assassin I saw in 2009, but never saw the movie in theaters. I somewhat regret not seeing the movie on the big screen, but I am glad to buy it day one on DVD. I don't have the DVD anymore, because I sold it after buying the Blu Ray copy several years later.

BrawlMan said:
Pop Culture didn't ruin ninjas nor people for them to stop taking things seriously. I get it, there are plenty of crappy ninja films, or crappy films with ninjas (many that use "ninja" in the looses term) in them, but that's just Sturgeon's Law in to effect.
Click to expand...

If ninjas could survive Godfrey Ho movies, they can survive everything.

The Rogue Wolf said:
If ninjas could survive Godfrey Ho movies, they can survive everything.
Click to expand...

Don't even get me started on that mother-fucker. He's worse than a hack. Because even hacks can have make up their own material some of the time.

Ninja Gaiden (Arcade) I played when I was 5. I vaguely played the NES version at cousin's once. After that, I did not see Ryu Hyabusa again until Dead or Alive 2 on Dreamcast. Played the game at a friends, and sometimes he would bring it over. And that is how I was first introduced to Kasumi and Ayane. 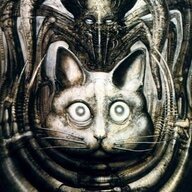 BrawlMan said:
Don't even get me started on that mother-fucker. He's worse than a hack. Because even hacks can have make up their own material some of the time.
Click to expand...

Oh CHRISTMAS, you would remind me of that nutsack.

Anyway, it was this

It...does not hold up that well as an adult, but damned if 8 year old me didn't tune in religiously.

As for what still holds for me as my favorite property

Mine was an abridged version of the anime "Manga Sarutobi Sasuke" (aka "Ninja, The Wonder Boy") about a young boy learning to be a ninja. It had a scene where he was still in training and really wanted to try his skills in a war, but he arrived after the battle was over and he was taken aback by the amount of dead and dying soldiers lying on the battlefield (even with one grabbing his leg, begging for his life and passing away).

I was like 5-years old at the time.
Reactions: BrawlMan

Around 1983 I read a book called Ninja. They made the bad guy, a ninja, sound pretty much like an assassin Superman. I just looked on Amazon for Ninja in books and saw nothing but cook books for Ninja indoor grill!

EDIT: selected Thriller as a genre and got closer to what I'm looking for. The book had to be written in or before 1983.
Reactions: BrawlMan

Probably Batman since I remember always being aware of Batman or TMNT, but I also remember this old movie about kids that were ninjas and had tengu masks, it was probably awful but it had ninjas.
Reactions: BrawlMan 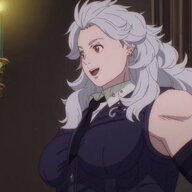 Probably TMNT, technically, but my first exposure to ninjas as ninjas was Tenchu.
Reactions: BrawlMan

Kae said:
Probably Batman since I remember always being aware of Batman
Click to expand...

Batman definitely counts. I did not realize he counted as a ninja, until I was about 11 or 12. 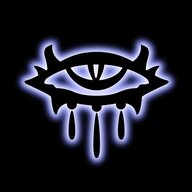 Probably shouldn't have been watching it at the age I was, but Ninja Scroll. My cousin was taking me through a binge of classic anime films and that happened to be the first I remember. Mostly the gore and the bad dreams I had because of it, but probably my earliest.
Reactions: BrawlMan

I wish they bring House of the Dead: Scarlet Dawn to consoles. The game has zombie ninjas! Zombie ninjas! 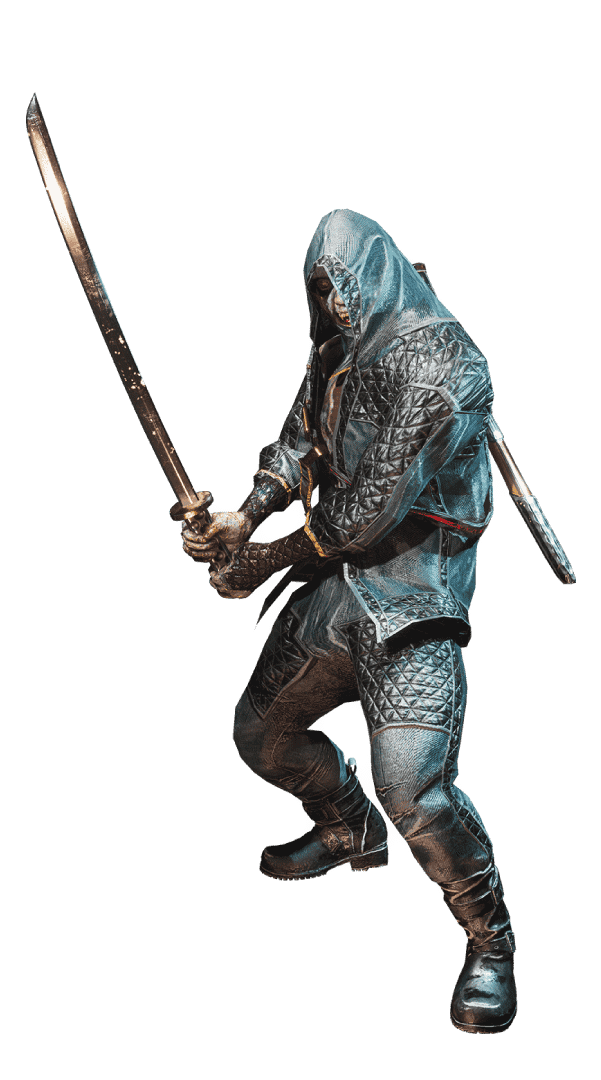