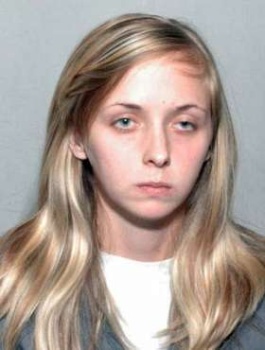 A Florida woman who pleaded guilty to shaking her baby to death in January said FarmVille [http://www.facebook.com/FarmVille] made her do it.

22-year-old Alexandra V. Tobias entered a plea of guilty to to second-degree murder today in the shaking death of three-month-old Dylan Lee Edmonson. She told investigators that she became angry with the infant because he was crying while she was playing FarmVille on Facebook; she claimed she shook the baby, had a cigarette and then shook him again, adding that he may have hit his head while she was shaking him.

Tobias will be sentenced in December and although guidelines call for 25 to 50 years in prison, Judge Adrian Soud gave no indication as to the length of the sentence he'll impose.

Blaming videogames for inexcusable behavior is nothing new but as Zynga [http://www.gamezebo.com/news/2010/10/27/mom-blames-farmville-killing-her-baby] because it's been so open in the past about its "calculating and psychological" efforts to make its games as addictive as possible. It's obviously no excuse, but evil can always find a way to justify itself and given Zynga's history and the dodgy reputation it's already saddled with, this kind of publicity is just about the last thing it needs.

0_O Do people like this really think their justifications will stand up?

Like, honestly? That's no fucking reason to shake a baby.... *Sigh*.

Unless she genuinely believes that Farmville is to blame. In which case this is even more creepy.
B

"I got angry doing something else and while I was still angry I killed my baby, so it's obviously not my fault".

I'm not usually an angry person, but I want her shot. Or preferably shaken to death. 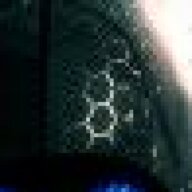 I think her Farmville addiction will be cured by a long stay in jail. I hope that her cellmate "shakes" her so she hits her head. 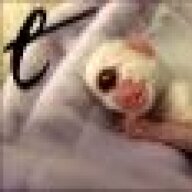 This is just terrible. I'm normally all on the "blame Zynga" bandwagon, but this is completely un-excusable. There is no way you can blame a video game for shaking your baby. She is a terrible parent, and should never have been left alone with any child, much less than been responsible for one of her own. I'm disgusted.

I loled at the sheer ridiculousness of the title.

Then I started reading and my smile slowly faded...

That is just disgusting and awful. That woman deserves the absolute worst punishment the law can provide.

wow. gaming is about to take another shaft up the arse followed by a thorough kick in the balls because of this
D

people are willing to blame games on anything these days.

Lock her up and throw the key away.

I mean, games don't have that power to aggravate people if the person doesn't already have a mental disposition for it. She killed an infant. She's guilty, not the game.

If something as simple as your baby crying at an annoying time caused 'normal' people to kill their babies, the human race would be dead soon.

No, I don't think that this was in any way FarmVille's fault but it makes me wonder how people can let their anger go this far.

That woman should blame nothing other than herself.

Of course she is. Because every single person of our (I'm 22 as well) generation has no idea how to take responsibility. 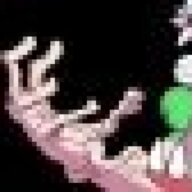 Nice one more blameless morons with kids to use to their own personal gain. Chances are she'll get away with it and all.

..Yeah, no. Take the fucking responsibility lady, you are an adult. Video games don't make you do anything. You do.

And this is why I hate Farmville. But I won't blame Zynga for this instance, at least. 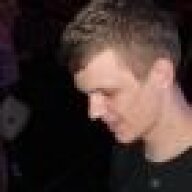 Andy Chalk said:
I certainly hope that Tobias' time in prison is a long and horrific experience that comes to a brutal end in the back corner of the laundry room
Click to expand...

Okay, I get what she did was terrible. But that's a little sadistic isn't it?

I believe it, I got angry while with my brother while I was playing Team Fortress and set him on fire. It's obviously Team Fortress' fault.

Ya, I shouldn't have to give a stupid example, but you get where I'm going with this. She's an idiot looking for something else to blame other then herself. Not really much to say about her.
T

Actually for the sheer addictiveness that farmville has built into it, I wouldn't say it's impossible. In the same way an addiction could make you sell your body for money

These addictions can make you do insane stuff so while I'm not blaming farmville, I'm not ruling it out either

You have got to be kidding me.
There is no excuse for killing your own baby. Ever.

I don't really understand how shaking a baby could even be considered a possible way to get it to stop crying.....She shook the baby, went to get a cigarette, then shook it some more? Based off that, I'd say her addiction to cigarettes was more a cause than her addiction to Farmville is.
Honestly though, why would anyone EVER shake a baby?!?! On top of being incredibly dangerous, it also can't possibly ever calm down a crying baby!
Show hidden low quality content
You must log in or register to reply here.
Share:
Facebook Twitter Reddit Pinterest Tumblr WhatsApp Email Link
Top Bottom