Woman Claims to Own the Sun 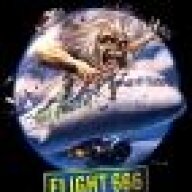 I read this. As a person who knows quite a bit of European law, it's pretty safe to say that's she's just bonkers.

There is no way a person can claim something that has been declared "noone's" by a treaty. I know she thought to outsmart the treaty by claiming she's a person, but to claim the sun and exploit it, she will turn into a business, thus an entity, thus not able to claim the sun.

I know your article and te lady speak of countries being unable to claim space, but the text clearly says "claim of sovereignty, by means of use or occupation, or by any other means". That most probably means no entity can claim it, and since Spain has to abide the treaty, it's inhabitants have to too. After all, the Vienna Convention on the Law of Treaties, article 26 states that pacta sunt servanda, all parties are bound to their treaties. 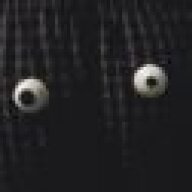 You might not be stupid Ms. Duran, but you sure are batshit crazy.
I

I can just imagine all the lawsuits now.....from sun burn or skin cancer.... lets not even mention global warming and the increasing effect the sun will have..... she says shes not stupid? obviously she didnt think that through. 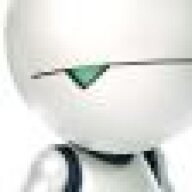 Tom Goldman said:
..She plans on charging a fee to anyone that "uses the Sun"..
Click to expand...

What I want to know is, how does she plan to enforce that?
B

I guess that makes me a sun-pirate.

Well if she owns the Sun, then she must also be liable for all sun radiation related deseases, wild forest fires, and heat strokes.

Let's see who'll be the first to sue her.

This can only make the xenomorphs mad. I for one, will be telling them exactly who did it all and staying alive.

*in Professor Farnsworth's voice* Good news everyone! I just went to my local notary public and now I am legal owner of the universe, all of space-time and the reality therein. I plan on charging every being in existence for permission to exist in my reality. All proceeds will go to helping me power my cosmic hot tub. Disclaimer: permission to exist may be terminated without notice. *end Professor Farnsworth voice* 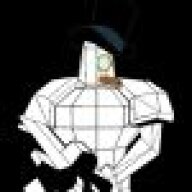 Yay! Someone to sue for:
- Acts of "God"
- Skin Cancer
- Drought
- Global Warming

I stake the claim to THE WHOLE FUCKING UNIVERSE! YOP HEAR ME? ALL OF IT!

ALL OF EXISTENCE, PAST, PRESENT, OR FUTURE, IN THIS UNIVERSE AND ANY OTHERS!!!

And I'm charging the population of Earth for sucking up my cosmic radiation. Pay up, bitches!

Sorry about that, but shit like this really pisses me off. She can't own the Sun. She can't go there, she can't do anything with it, she has no way of backing her claim in any way. The fact that people are "technically" allowed to pull shit like this is more of a matter of the legal system not giving a fuck. If in a few decades the world was united and we were all happily building a Dyson Sphere around the Sun, and then this crackpot (or her descendants) came and claimed ownership, they'd be laughed out of the room.

The only people I feel sorry for are those who get scammed out of their money, like those who bought plots of Moon-land... 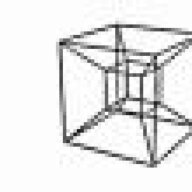 so can i take a claim out on 0J-287, the largest black hole discovered that weighs over 18 billion suns and is as big as a galaxy? seriously though read about OJ 287, it is some freaky shit. 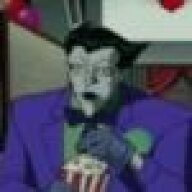 Too bad I plan on pirating the sun 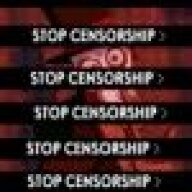 Wait, that's how it works?

As Emperor Supreme for Life of Pluto, I declare us a planet again!
S

I'd like for us all to take our consideration of this very serious matter one step further now...


DIBS on Catholicism, guys. I'm just what the Vatican needs right now (someone to spend all their money and beat them with a stick).

My friends parents actually bought enough land to build a nice cotage as part of that thing and were planning on making it an item to be passed down through the generations through wills until they could actually build on the land. 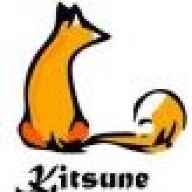 hmmm... If she owns the sun... that means it's not terrorism to destroy it anymore, it's destruction of private property.

So for all you vampires out there, start stocking up nukes!

Now, in all seriousness, yeah, not shelling out cash to use something that hurts my eyes and makes summer unbearable. Even if it is going towards good causes. I'll start giving money to good causes when i can, i donno, pay rent?

9NineBreaker9 said:
I think I just spent most of today pirating the Sun.
Click to expand...

Owning the sun eh, This is another tax I wont be paying xD 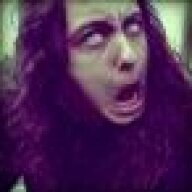