Though it doesn't seem like it, a remarkable amount of time -does- go into the naming of a thing, someone on the previous page cited Z as being lazy. However, you need to take into account that you can go through a hundred different words, sounds, emotions, definitions down on paper before you even find something that works with what you're trying to make. And of course that also doesn't mean that some names -weren't- thought up in a spur of the moment type way. But I'd have to say that many, if not the majority do put effort into it. Although, that's to say nothing of a name that -still- comes out crap even after all that. 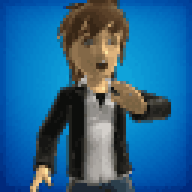 Lord of the Rings, Battle for Middle Earth II, The Rise of the Witch-King. 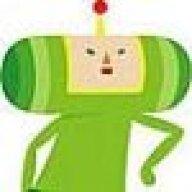 Star Wars: Masters of Teras Kasi. What a horrible concept. 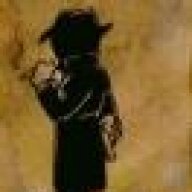 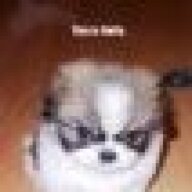 Big Rigs: Over the Road Racing 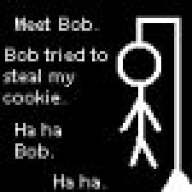 Kingdom under Fire: Circle of Doom. Not a good choice, but very appropriate for the 360...
And when abbreviated: KuFCoD. Kufcod. I don't know, but it sounds odd...
U

Fahrenheit - I swear it has no real relation to the game it titles. I prefer the American title: Indigo Prophecy. At least that has some meaning within the game.

DemonGuy792 post=9.68528.648394 said:
Fahrenheit - I swear it has no real relation to the game it titles. I prefer the American title: Indigo Prophecy. At least that has some meaning within the game.
Click to expand...

Er...have you taken into account the fact that as the apocalypse is getting closer, the temperature is dropping daily? Fahrenheit has more to do with the story than Indigo Prophecy. 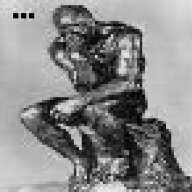 Sins of a Solar Empire. It's too long.

Oh, right, so it does. Sorry about that, you're right. However, I still think Fahrenheit is a poor title for a video game, it's not a particularly inspiring name, nor does it appeal to a casual onlooker looking down a list of games and sees two names next to each other: God of War and Fahrenheit. Which one would you pick, without prior knowledge of the game?

I second the Left 4 Dead.

It sounds corny, yet bland.

What the fuck is a Wender? 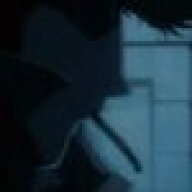 I'm gonna go with Final Fantasy, since they just make new ones all the time, so there's nothing "Final" about it. 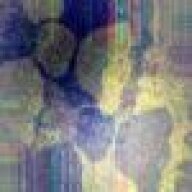 Most abusive use of "Final" in a name.
Click to expand...

It's called final because Square was going out of business and it was it's last attempt at a video game. 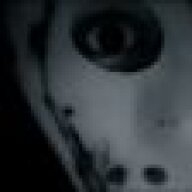 The Iron Ninja post=9.68528.642397 said:
Left 4 Dead is a pretty bad name, "We make games but we can't be bothered writing a four letter word" (I know that it's probably refering to the whole four player thing but I have no respect for anyone that uses numbers like that.)
Click to expand...

Are you saying you have no respect for Valve? One of the only game producing companies reliably pumping out good games title after title? Producer of a game that made Yahtzee Croshaw himself admit that it was nigh perfect?

Anyway, on topic, Left 4 Dead. Not a very good name for a game, but I'm still looking forward to it

(ya see what I did there, with the irony and such)

I remember asking for "Command and Conquer Tiberian Sun: Firestorm Expansion Pack" for my birthday a long time ago.

Final Fantasy X-2 really sucks, though. I mean X-2, yeah. How do you honestly pronounce that? I've always taken to calling it "Final Fantasy Ten-Two", which just sounds retarded. I suppose "Final Fantasy Ex-Two" would suffice too, but come on. 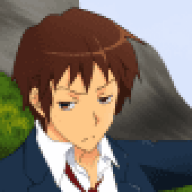 Most abusive use of "Final" in a name.
Click to expand...

It's called final because Square was going out of business and it was it's last attempt at a video game.
Click to expand...

I actually thought it was to do with final being another word for ultimate.

But I agree that Left 4 Dead is the worst name for a game yet. That or Alone in the Dark.