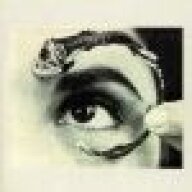 I feel... sad that this decade is ending. I don't know why.
Click to expand...

Perhaps it is because it's your first full decade ? Mine too.

GOTD : I'm going to have to say Conker's Bad Fur Day or Shadow of the Colossus. But there really is so many.

GOTY: Tough one - because most of them sucked. Probably Demon's Souls for me. 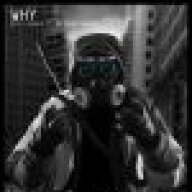 year assassin's creed 2
decade halo series, they are all in the decade 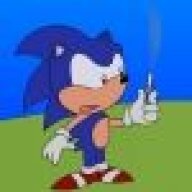 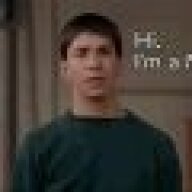 And just to add my two cents,
Most Anticipated Game of 2010;

Excuse me, but MW2 doesn't deserve any more of our attention. That game is one of the worst games of the decade, and is the worst of the year.
Click to expand...

Well you know what they say about opinions and assholes: everyone has them.

To be honest though it sort of wins by default. For me at least this has been an extremely boring year in gaming. Hell, I only bought 3 or 4 games total, and none of the others have really been anything special.

Edit: I can't believe I wasted my time responding to a Valve fanboy. I should have realized that his opinion was invalid. Oh well!

What a terrible idea this game of the decade. There's no intelligent answer.

Game of the Decade: Okami (Runner Up: Mass Effect)
Game of the Year: Assassin's Creed 2

Best game of 2009: Batman Arkham Asylum.
There was that moment towards the end... it messed with your head. You got into the mind of Batman by this point, you're the world's greatest detective... but then, the game doesn't want to kill Batman. It goes after you, the gamer. If you'd played, you know what part I'm talking about.
Best of the decade... hard choice for me. I'll go with KOTOR right now, but that could change after I've thought about it more. But still, there was no game I put more hours into than KOTOR. 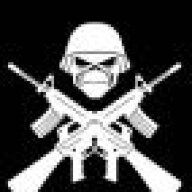 Game of Decade: gotta go with WoW, it revolutionized MMOs and before soiling itself recently with stupid updates that make it so a 5 year old can reach level 80 in a month, it just somehow got me to keep coming back for more.

Game of the Year: Assassins Creed 2. Refer to Funks list for explanation. 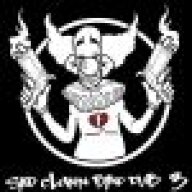 Decade: World of Warcraft - really important game to its genre. Brought millions of people into the world of MMOs.
2009: Dragon Age

While I can't argue that Mass Effect has weak combat, I can't agree with you about the writing. 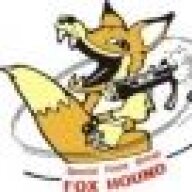 Game of the Decade: Ico or Grand Theft Auto III
Game of the Year: Uncharted 2. Finally somebody has figured out how to do cutscenes right.
D 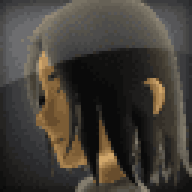 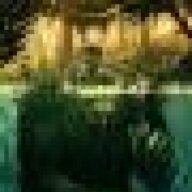 Difficult topic... Agh, it hurts to think back ten whole years!
So... 2009: Demon's Souls.
Look, I know people didn't really enjoy it because of a few reasons: The difficulty, the difficulty... the, um... Difficulty? Oh! The lack of an expansive inventory of items and such. Yes... I know there are about two dozen "Full Sets" to collect, but seriously, you get the best "Tank" armor after playing the game for two hours. After that it's pretty hard to fall back on any other character build as being a "Tank" works oh, so well! But, I liked the game. It took me forever to collect everything (as worthless as most of it was), and the bosses were repeatedly satisfactory.
But the Decade? Game of the decade... I gotta say it's a close tie.
My first choice would be Gears of War 2. I can't recall how many HOURS of multiplayer I have logged on that game with seven other guys I work with. DAYS worth of blissful carnage.
My second choice would be Fallout 3. Not since Oblivion has any game grabbed me for so long, with so much to do and with such fun. I sincerely enjoyed Fallout 3 and its expansions. Made me go back a little and play Fallout 1 & 2.

Command and Conquer Generals is easily the best game of the decade.
For 2009 I think Dawn of War II is the best. 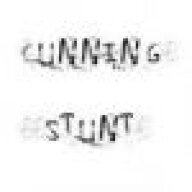