"Stinker of biblical proportions" had me rolling.

GonzoGamer said:
That's just stupid.
Didn't they ever see Poltergeist?
Nothing good can come of this.
Click to expand...

The ET game is the gaming culture equivalent of Native Americans. The burial place is a sacred place where few may treck and none may dig up. They are making a potentially costly mistake by unleashing this blight upon the country. We know not what they will find, but it can bring nothing but pain.

If those some of those cartridges are still in working condition, I vote we have all the "Mass Effect 3 is the worst game ever" guys be forced to play this game for 72 hours.

I really hope that they find it so that I can settle that argument with my friends about it being real. 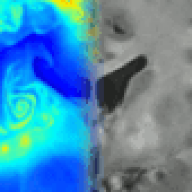 I played the game when I was a kid, but I thought it was just me -- and my friends -- who sucked at the game. Only later did I find out the true story of the game that could not be played...

I think excavating the games is a good thing. We should have the bits re-assembled. Some should be in the Smithsonian's video game museum as performance art. IMO, the game should be sitting on the desk of every game industry executive as a reminder: There are levels of crap we are not willing to accept.

I'd love to have included a few bits of crushed E.T. cartridges in the box along with my RRODed 360 when I sent it back to Microsoft. I'd pay to have a throne constructed out of the failed game parts. On it I would sit cardboard cutouts of the folks who most need the reminding. I would sit there myself whenever I make a decision against quality and in favor of fast money.

"This has all happened before, and will happen again," indeed.

Dig up all the copies, convert them into Xbox One exclusives, showcase at E3 for Xbone, featuring high tech Kinect hardware.

Man, what a nightmare. 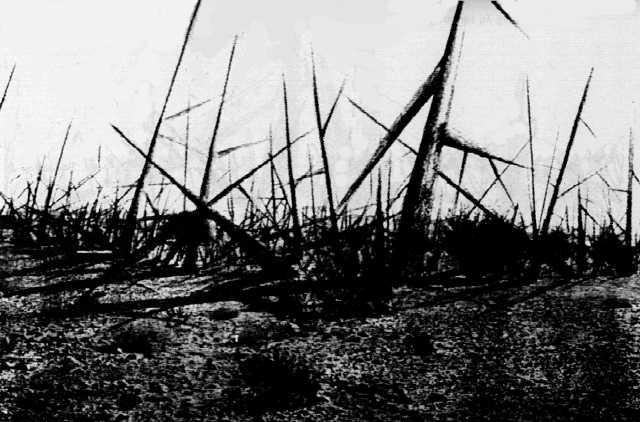 This place is not a place of honour. No highly esteemed deed is commemorated here. Nothing valued is here. This place is a message and part of a system of messages. Pay attention to it! Sending this message was important to us. We considered ourselves to be a powerful culture.
Click to expand...

An image of what they will find, together with the inscription on the brass doors that seal them in.
N

I was hoping they would leave it for archeologists to find hundreds of years in the future to continue a long, proud tradition of cultures inadvertently doing things that can only ever serve to confuse people.

Look, Andy-man? I know you have to make the news sound interesting and all, but a game - even one that flopped - is just a game, and not a dark and corruptive evil that spells the doom of mankind. At worst, it was boring, but it wasn't what I call evil. Raiders of the Lost Ark was evil.
Show hidden low quality content
You must log in or register to reply here.
Share:
Facebook Twitter Reddit Pinterest Tumblr WhatsApp Email Link
Top Bottom