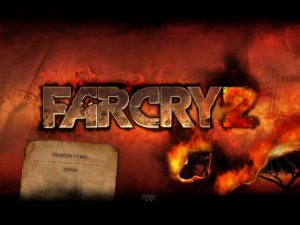 Chiming in with rare praise for the PlayStation 3's architecture recently is the Ubisoft Montreal team, which is working on Far Cry 2 for that platform and the PC.

"We were somewhat worried by some of the reported high complexity of developing for the PS3 but the raw processing power is impressive," tech director Dominic Guay said.

He added that the team did not initially know what to expect and the initial investment costs were considerable.

"We made sure we had a group of programmers that were not scared by complexity and had a large console programming experience to work on the initial PS3 R&D of our graphics engine Dunia....One thing that we realized pretty quickly as we started R&D on PS3 was that the hardware architecture had a very nice fit with some of our technical design decisions."

He praised the presence of the hard drive - which some versions of the Xbox 360 lack - and the Blu-ray player, saying it made things easier given the open-ended nature of the levels.

Guay did concede, however, that the PS3's smaller memory was one confining factor.

"However, the notable area where we had to make some tradeoffs is in some assets resolution which had to be brought down from the higher end PC configurations due to memory size difference." He went on to add that since HDTV resolutions pale in comparison to top-end PC resolutions, the obstacle was not insurmountable.