Being brought up with the anarchic Young Ones, the truly insane {i]Dallas[/i], last week's episode of Soap and Charlene in Neighbours; I've still not sussed Friends or Seinfeld.

Friends was what the girls in my school said was aspirational; when its focus was what latte a group of rich thirtysomethings would drink. Saccharine coated mush.
Seinfeld, like Buffy is something that people wanted me to try via osmosis. Maybe try that soon, now the hype has died down.

Still, of the two, I'd still pick something else.
T

It seems like you are comparing apples and oranges. Seinfeld and friends are two completely different types of shows, Seinfeld being centered on the individual as a part of the group, and Friends being focused on the group as a collection of individuals. They are written and presented in two very different ways. Friends is more akin to How I Met Your Mother, while Seinfeld is more like My Name is Earl.


The_root_of_all_evil said:
I've never really watched either.
Friends was what the girls in my school said was aspirational; when its focus was what latte a group of rich thirtysomethings would drink. Saccharine coated mush.
Seinfeld, like Buffy is something that people wanted me to try via osmosis. Maybe try that soon, now the hype has died down.

Still, of the two, I'd still pick something else.
Click to expand...

Your loss. Both are superior to pretty much every show from the previous decade.

And yet, still no talk of British sitcoms. Namely the Young Ones and Red Dwarf! 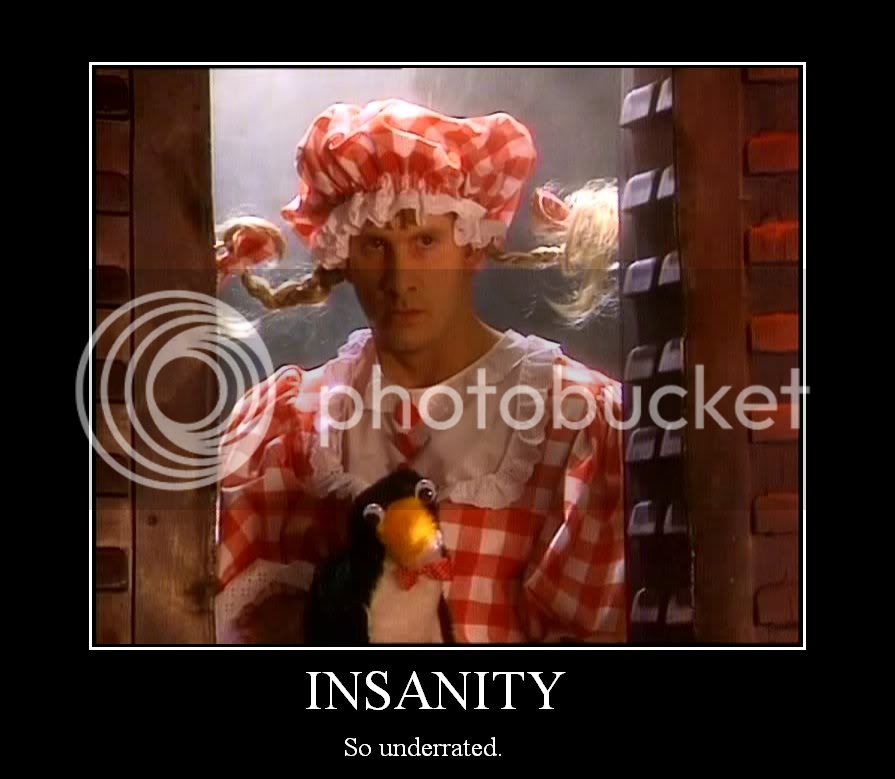 "Red Dwarf is a British comedy franchise which primarily comprises eight series (plus a ninth smaller series named Back To Earth) of a television science fiction sitcom that aired on BBC Two between 1988 and 1999 and Dave from 2009?present."

Seinfeld wins hands down. Friends was just so fucking boring. 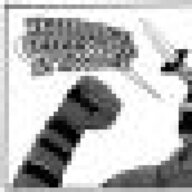 As someone who's over the pond, I can say for definite that Seinfeld had practically no impact over here (I know that's a generalisation, but I've never known anyone that's even heard of it here). As such, I grew up on Friends and the Fresh Prince of Bel Air (if we're speaking strictly on American sitcoms and ignoring such shows as Only Fool and Horses - something I assume purely because of article's debaters). I have a nostalgic love for Friends that I will never lose because that's just it - it's a person's personal experience. Sure, I can look at Friends now and see mediocre comedy. But I don't. I look at it and see Friday evenings spent waiting for the new episode. I see Saturday and Sunday mornings spent watching and re-watching old episodes. I see a show that's been on repeat for the past seventeen years that I seem to never got bored of watching.

Hey, long rant, I know, I just think that it's a moot argument that we can argue about people's opinions on what they like. Out of Friends and Seinfeld though? Friends.

theApoc said:
Your loss. Both are superior to pretty much every show from the previous decade.
Click to expand...

Every show from the 80s?

And, before you go posting a reply, let's be careful out there... 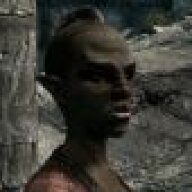 Never found Seinfeld funny. Friends, on the other hand is hilarious! One of the best episodes was that huge stick they used to poke Ugly Naked Guy from across the street XD

I love Friends. Seinfeld's characters never appealed to me. 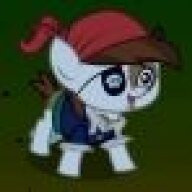 Grew up on Young Ones, Bottom and Red Dwarf, never could see what was funny about the US stuff.

{Off topic: Anyone remember TLC? That was awesome but got canned in moments, maybe as you had to know medicine/UK hospital culture to really get it} 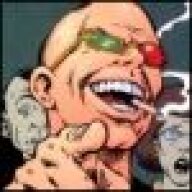 Of the two, Friends. I've never actually seen Seinfeld, though, but it's never appealed to me.
My current favourite is The Big Bang Theory and my pick for the actual best ever is definitely Frasier. It's intelligent yet incredibly accessible. It's lengthy but without a dull episode. I love Frasier! 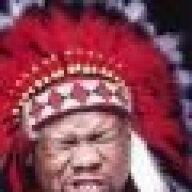 Despite being British, I have every season of Seinfeld on DVD. I can safely say that I vastly prefer it to Friends. I get Friends as something you can just tune into and have a chuckle, but Seinfeld always strikes me as far more subtle, better constructed.

There may only be one or two moments at which you burst out laughing in an episode, but when you do it will stick in your mind for ages, like the Soup Nazi, or the Junior Mint, or Newman's diabolical speech in the last episode. With Seinfeld, despite the episodes all being watchable as stand-alone affairs, as opposed to Friends' two or even three parters, you enjoy it more with every episode you watch - you get the characters better, you know their little neurotic quirks, and can relate to them!

Either way, big up Seinfeld, but it's cool whichever you prefer. Peace out!

I don't remember enough to back it up but Cosby was a bigger deal than those.

Everybody loves raymond would have been a good contendant too. 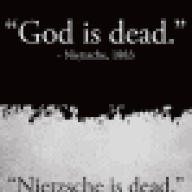 I've not watched Seinfeld before, because they never show it on TV over here in the UK. Conversely, Friends is on all the time. The only two US shows to have had any real significance on my childhood are Friends and The Simpsons, which are both brilliant, without even considering the nostalgia factor. But Seinfeld? Nah. I hadn't even heard of it until recently, for chrissakes.

You were talking 'bout pop culture permeation from Seinfield, but as I said before, for some reason it seems to be an American only affair (of those phrases I'd only heard of yada yada yada) so Friends still gets the upper hand for genuinely being world popular, it also boosted it's actors way more. Even after watching your debate I could only point out one Seinfeld guy but the friends cast are everywhere and even able to support semi decent movie careers off it 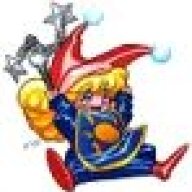 BrotherRool said:
You were talking 'bout pop culture permeation from Seinfield, but as I said before, for some reason it seems to be an American only affair
Click to expand...

Another British person here. Very few of my friends have seen Seinfeld. Of those who have, I can't think of any who are fans. I suspect that Americans weren't used to having sitcoms with unpleasant, unsympathetic characters. We were.