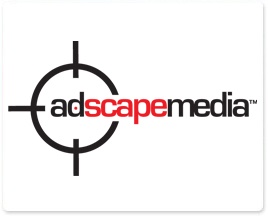 Months after acquiring [http://www.escapistmagazine.com/news/view/68816] in-game ad firm Adscape Media, Google has revealed its next goal on the path to global gaming domination: AdSense for Games. At last week's Casual Connect conference, ex-Sony and Sega executive Bernie Stolar and Greg Schaffer, formerly Adscape's Vice President of Sales, announced the project and a few choice details. Thus far, the only confirmed forms of advertisement are Adsense windows placed within web games and potentially PC and console games in the future. Marketers may purchase advertising space for videogames from the AdWords interface.

Stolar, Google's Game Evangelist, said, "I'm going to be very clear right now: Google is involved in in-game advertising. I'm going to say it one more time, in case there's any misconceptions here: in-game advertising. This is an area that Google believes will have tremendous growth over the next number of years. ... We are not going to be a publisher or a developer or a portal for games, at all. That's the jobs of everybody here. That's why we want to partner with you."