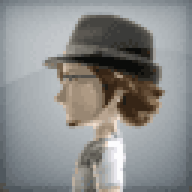 Werner Herzog.. what a guy!
To be honjest i never really heard of him until Bob explained who he is and what hes done. I may have to look into some of his work because this guy seems legendary.

Already looking into them. Thanks Bob! 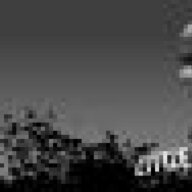 I had never known who Werner Herzog was until now but I have heard of Grizzly Man from a Comedy Central stand up by Ron White. He basically described the scene of Treadwell being devoured by the bears as the funniest thing he ever saw.

Now that I know who made that movie I might just have to check out some of his films when I get the chance, so thanks MovieBob!
D

sooo all those chuck norris jokes were about this guy?
har har
but im totally gonna check out one of these films!