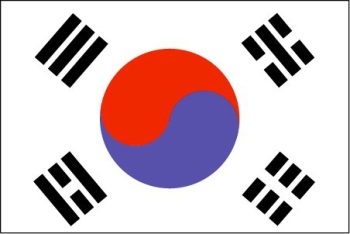 In November of 2011, South Korea enacted a "Shutdown Law [http://www.escapistmagazine.com/news/view/114369-South-Koreas-Shutdown-Law-Takes-Effect]" barring gamers under the age of 16 from playing online games between midnight and 6 am. The idea, originally put together by the Ministry of Culture, Sports and Tourism and the Ministry of Gender Equality and Family, is to cut down on "gaming addiction" among impressionable youth, and it went over about as well as you might expect, which is to say not very well at all.

At least one appeal was filed to the country's Constitutional Court but that either didn't go anywhere or isn't going fast enough, because now the law is the target of two separate lawsuits. One, predictably, was filed by game companies including NCsoft, Neowiz and Nexon, but the other was brought by parents and teenagers associated with "a Korean organization representing culture" - perhaps MoonHwaYunDae, which had previously filed an appeal against the law - who claim that it tramples on parental rights.

Kids need sleep, that much goes without saying, but attempting to legislate good habits is just asking for trouble. It inevitably leads to fraud, for one thing, as people try to fake out the system, which naturally leads to relentless back-and-forth between the kids and The Man until someone realizes that the whole thing is a counterproductive waste of time and gives up. The Ministry of Gender Equality and Family, however, recently said that the law is the "bare minimum" needed to protect teens from their own bad judgment and, one must presume, their incompetent parents. In other words, don't expect this one to go away without a fight.

To be expected. The government should not dictate how parents control their children.

I find it rather arrogant for any government to be dictating such personal matters, especially something so silly as teenagers staying into the wee hours of the night playing video games. They're teenagers, what do you expect?

Anyway, I have no idea how the government is going to go about enforcing this. How do they know if you are "underage" or not? It is easy to fabricate the year of your birth on an account sign up. 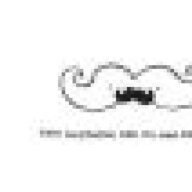 What? But I thought it was a great idea! In fact, most examples of sound leadership established curfews to protect the honest folk! You mean to tell me those people were wrong?? /end sarcasm
M

Its a shame how addicted Korean kids are to video games that they have to pass a bloody law to curb them. A no-win problem. 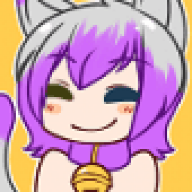 Geez, what's up with South Korea as of late? They're going crazy!

While I prefer freedom to do as we want over government controlling every aspect of our lives, I thought this law was a good idea, young people don't always have the same sense of priority as adults and you can't argue it should be the parents responsibilities because unfortunately some parents don't care enough to ensure their children are getting sleep or doing their revision and homework.
E

Well this is scandalous, I'm in full support of this law, world wide, applied to all ages, and a law determining by what time we have to be in bed, (No, reading in bed doesn't count) punishable by a life sentence in prison for those that are not in bed by 8pm sharpish.
Show hidden low quality content
You must log in or register to reply here.
Share:
Facebook Twitter Reddit Pinterest Tumblr WhatsApp Email Link
Top Bottom