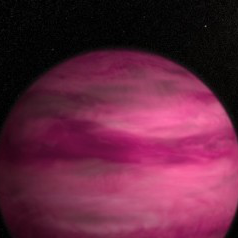 NASA's Goddard Space Flight Center has discovered a new planet - and it's pink.

What's 57 light years away from Earth, four times the size of Jupiter, and pink as a Disney princess? The latest planet discovered by NASA's Goddard Space Flight Center, GJ 504b. But the most interesting part isn't its pink hue, it's the fact that its very existence challenges a well-accepted theory of planetary formation.

Core-accretion theory states that when bits of debris collect and stick together long enough to produce a core the size of ten Earths, its gravitational force will attract gas-rich particles and continue growing, producing planets the size of Jupiter. The easy answer is that GJ 504b's grew due to this very method. However, it's big - too big for a planet located in an area of space where debris is hard to come by. "This is among the hardest planets to explain in a traditional planet-formation framework," Markus Janson, a Hubble postdoctoral fellow at Princeton University, states. "Its discovery implies that we need to seriously consider alternative formation theories, or perhaps to reassess some of the basic assumptions in the core-accretion theory."

It's difficult to say whether GJ 504b will lead to new astronomical discoveries, but one things for sure: Sally Hansen won't be naming any magenta-hued nail polishes after it.

Makes you wonder how far off the mark the bulk of our theories about space really are.

One thing experts do agree on is that the planet is definitely FABULOUS!
1

Really? It's impossible to explain how it got so big in an area where it isn't supposed to be that big? Well what other theory could explain this? Maybe it got big in a different part of the galaxy, got so big it's star couldn't hold onto it and it flew off into space, eventually getting captured by a different star. The other explanation could also be that it was the largest gas giant and it was rotating around it's previous sun and it got knocked off course by the other gas giants and it's own sun's gravitational well colliding, or possibly a switch from sole star to binary star.

It is the size of Jupiter, with several times it's mass at a far larger radius from the sun, so why not an extra-solar capture but just with a really big planet this time?

Of course my explanation is based on nothing but speculation now, I am not even going to pretend astronomy is a field I know much about, but it seems a bit presumptuous to say there is no explanation at all and we now have to rethink 90% of the stuff we know about planetary formation. It's good to look into it but don't saying we should start burning the books before you explained it.

The planet looks like it would be inhabited by fluffy critters, kind of like what if Care Bears were real, though only if it wasn't so hot it would melt them all into goop.
W

Maybe it isn't a planet at all, but the galaxy's largest ball of candy floss. Spun by intersteller carnies and orbited by moon sized toffee apples. 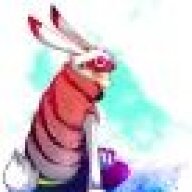 Fappy said:
Makes you wonder how far off the mark the bulk of our theories about space really are.
Click to expand...

Well theories are only theories, and are open to correction. They could be there wrong and theres lots of space dust and gasses to form this thing, or it could of been a wandering planet and got trapped in the star it orbits gravity well.
A

I believe god did it.

Interesting indeed. The part that makes me wonder though, is where now they are saying that they may need to consider more planet formation theories. When the current popular theory was developed, we couldn't really see other planets...... so... yeah, it's just a bit of hubris to think that it was perfect never having been tested to a great extent. A good theory feels right, is backed by empirical data and should be able to handle new information. A lot of theories fail on that third aspect though.

It's a Pinkie Pie planet, it's got the color and the seemingly law breaking nature. I love the rate of planet discovery going on. If only we could go to them.

Pinkie Pie's planet, or Happyness Patrol planet?
I hope for the former. (or maybe it's Equestria! ) 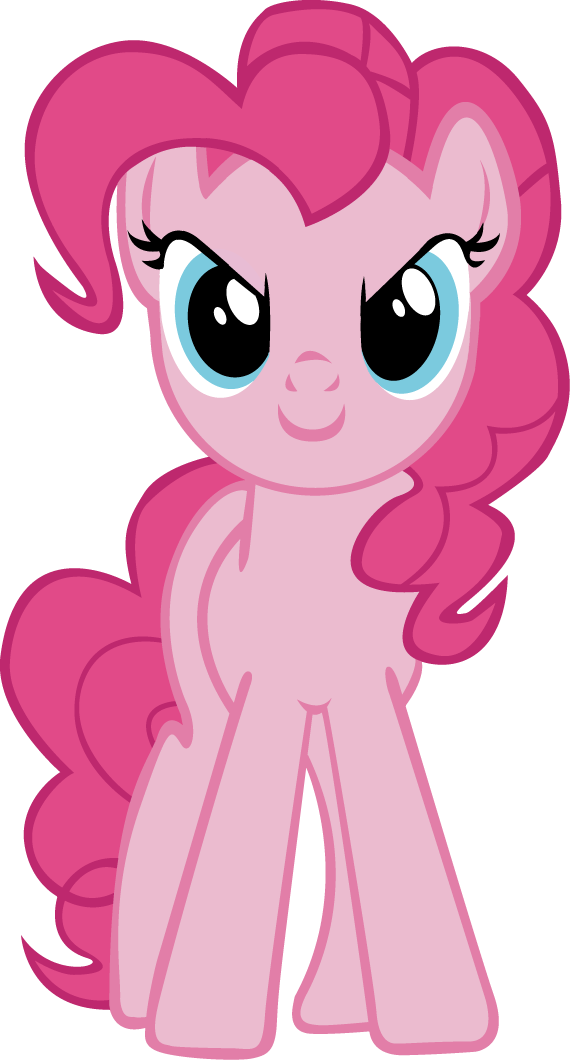 CriticalMiss said:
Maybe it isn't a planet at all, but the galaxy's largest ball of candy floss. Spun by intersteller carnies and orbited by moon sized toffee apples.
Click to expand...

I think we have a winner. This is clearly the best theory we can hope for, and a most delicious celestial body of this nature means that to taste the delightful planet, we need to become a space faring society as soon as possible. I mean it's no less plausible than a planet inhabited by Nazis in the 24th century.
D

Just a thought here, but being a gas giant, could it be possible that two really big gas giants collided into each other and formed into this planet? A similar theory (the difference being that the doomed planet swiped instead of colliding with Earth) is used surrounding the formation of Earth's moon.
T

There are many possibilities. The big planet could be a failed star of what would otherwise have been a binary star system. Or maybe it is a rogue planet that was captured by the solar systems' gravity. Or it is not a planet at all, it's a space station. 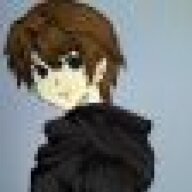 weirdguy said:
or maybe there isn't that much debris in that area because that one planet ate it all
Click to expand...

I think I played a flash game similar to this once.
L

CriticalMiss said:
Maybe it isn't a planet at all, but the galaxy's largest ball of candy floss. Spun by intersteller carnies and orbited by moon sized toffee apples.
Click to expand...

That would be *puts on sunglasses* astronomically delicious. YEEAAAHHHHH!
But seriously, that is awesome and you are awesome. I'll see you on the moon! The tasty, taaasty moon! ^.^


Ukomba said:
It's a Pinkie Pie planet, it's got the color and the seemingly law breaking nature. I love the rate of planet discovery going on. If only we could go to them.
Click to expand...

Aptspire said:
Pinkie Pie's planet, or Happyness Patrol planet?
I hope for the former. (or maybe it's Equestria! )

Hah! You got ninja'd, son! Also, pink planet of talking ponies? Sounds about right; let's just hope it's not some Twilight Zone switcheroo thing going on, where the ponies are actually carnivorous. o.o

However, I think since it's four times as large as Jupiter, it'll probably be just as toxic and uninhabitable...

I, too, applaud the rate of planetary discovery and hope that intergalactic travel is not too far off into the future, especially for those who don't want to cryonically preserve themselves just to be able to see it...Though, it's not a bad idea...

weirdguy said:
or maybe there isn't that much debris in that area because that one planet ate it all
Click to expand...

I think I played a flash game similar to this once.
Click to expand...

Ba-dum tish! Also, if there's ever a situation where the entirety of humanity votes on which two people are going to become gods, I'd vote for you and C-Miss so you could make the most delicious galaxy ever.