Play Games Before They're Downloaded

Play Games Before They're Downloaded 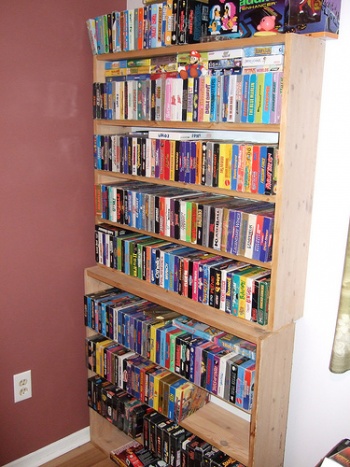 Remember that time when you had to download the whole game before playing it? Well, hang onto that memory as it's soon to become a thing of the past.

The British Awomo [http://www.awomo.com/] system uses digital downloading with one major difference, it downloads the core engine first and then starts to download the embellishments.

This means that for a game like Tomb Raider: Legend, instead of having to wait for all 7.2GB to download, you only need to pull down 652MB before Lara can be happily falling to her death, all while the later levels are still downloading in the background. And as a special bonus, you can now do it for free [http://www.awomo.com/], for a limited time.

"This is a super-fast way of distributing games. For the first time we have created a system that really does for games what iTunes does for music," said Awomo boss Roger Walkden.

While it's obvious that certain games, like Team Fortress 2- which tends to be played on one map, would require a large download just to be operational, any of the more episodic games would only need the engine and the first level to begin playing. And even "one map" games have some of their time shaved off, unless you want to see the credits before you begin.

This is "win" in so many ways.

Sign me up, and I hope it becomes a trend. 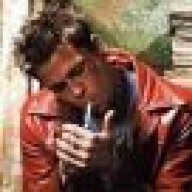 That is the way it should be.

both amazing and intriguing

I'm assuming I'm not the only person praying for Steam to get hold of this technologoy? 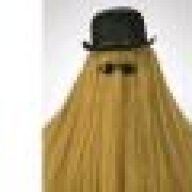 Hopefully, the download goes faster than you can play it; otherwise you'll get a nice load screen for way longer than normal. Which is, admittedly, only a problem for people with slow connections.

Is this in anyway related to the system used on Halo 2 pc?
That let you play the game as it installed, in theory. In practice the game worked until you found you were advancing faster than the install and the textures, voices and finally everything began to disappear until fatal error.

If it's not related and it works then brilliant!

I've been advocating this for years. At last, it's reality and it works...

the main issue is that game assets need to be meta-tagged for the order they appear in-game; a voice clip that's reused often (including the first level) should be downloaded sooner, while the villain's final speech 20 hours in can be safely left 'til last. There's no way a program can "intuitively" know this, so it's gotta be manually (or possibility automatically?) tagged by the game developers or the people behind Awomo. Either way it's increased effort in the development cycle.

whyarecarrots said:
I'm assuming I'm not the only person praying for Steam to get hold of this technologoy?
Click to expand...

I think steam is halfway there with in game DLC. They could probably adopt this this. 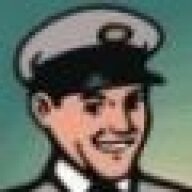 Milkman Dan said:
That doesn't seem like such a new system to me. I'm sure I've seen this before, like Bell's GamesMania. I remember playing Syberia through GamesMania. It downloaded the early parts of the game first, then gradually downloaded the rest as I played.
Click to expand...

It's not really a new idea, but this particular system will work on any game that's built in a core-dynamic way. That is to say, it uses separate modules for separate areas.

I also don't see this as being very new... didn't Halo 2 do this on the PC during install?
Ah well, at least more people are seeing the merit in this.

The painfully obvious, but unattained future has finally come true! WHOO!
U

It also works only when it wants to.