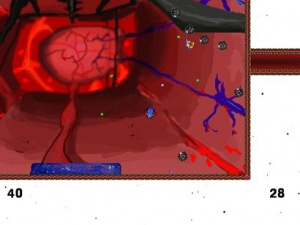 A new Linux game development company has officially launched their business this week. Sixth Floor Labs is developing a retro top-down shooter and plans to operate with a slightly different publishing model than most game studios.

Following in the footsteps of the Free Ryzom [http://www.blender.org/blenderorg/blender-foundation/about/], Sixth Floor Labs has adopted a "ransom model." Rather than set individual download costs for their game, they set a total dollar value. Once the community has reached that total, the game is released under the GPL and becomes free to download for everyone.

The team has already released the first campaign for their game, Project: Alexandria. The next campaign, the Healbeam Campaign, consists of eight levels and took eight months to build. The one-shot ransom cost is $40,000. At of this writing, $298.77 has been pledged.