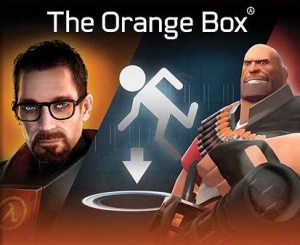 In anticipation of Team Fortress 2, Valve unveiled a community upgrade for Steam.

After a trial test, Valve has publicly released the Steam community features. The Steam Community offers users personal profiles, friends lists and chat functions that allow for in-game friend-finding and discussion. This set of social networking and online multiplayer features available are being offered for free as part of preparations for the launch of the Team Fortress 2 beta, which is scheduled to begin on Monday, September 17, 2007.

Team Fortress 2 is the successor to Valve's class-based multiplayer action game and will be included in The Orange Box, a compilation of new games from Valve that includes Portal and the full collection of Half-Life 2 games for $50 on PC and $60 on the Xbox 360 and PlayStation 3.