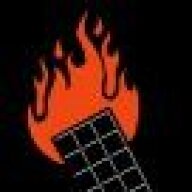 Extraterrestrial exchange student Corona wants to experience everything. Her telekinesis is pushed to its limits as her friends are caught in the havoc.

Lots of good physical comedy in this one. Corona was pretty much front and center for all of it and she did a great job of projecting high energy. I guess I need to go watch the pilot episode to see if I can better understand her role in all of this. Exchange student for another planet--got that.

The slowdown on the "clubbing" montage music was executed very well. I didn't expect it. And when it started, it was just the right level of "oh, I know what's coming now..."

Starburst did much better on delivering his lines. I know his character is supposed to be fairly self absorbed and douchy. But his "melt that ice cube" line played really well with me.

The stinger was great. I'm not entirely sure how you pulled that one off. It was fixed camera position, so a split screen overlay of Teddy at say 50% opacity gets you the ghost effect. But, the high five doesn't work for this--it "ghosts" the solid character's hand as well. So, well done on baffling me.

We are very glad you liked this. If you want to more about the characters we did several "Meet the Students" shorts during the Kickstarter. You can find it here: 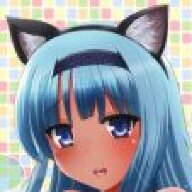 So many clubs, but not enough energy? Drink Crimson Toro! Show Tiredness who's the King of the Ring and Master of the Patty Cake!
(I fucking love Crimson Toro!)

Other than that, always record the ones who drunk-dial you...

Ah, it's definitely an interesting series.
It feels like it should be getting more exposure.
Well, anyway...