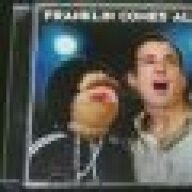 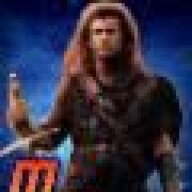 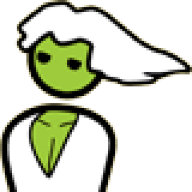 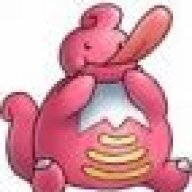 Mass Effect 1&2 (I can't seperate them because 2 is diminished without playing the first. My favorite RPG series of all time. Sure it has it's flaws but what it does right it does ooooh so right.)

Command & Conquer: Red Alert 2 (First RTS I loved and opened the door for all the others)

Halo: Combat Evolved (May not be the best shooter ever made but it sure as hell was on of the most influential, shaping consoles shooters to this day. It basically did to console shooters what Half-Life did to PC shooters. Halo 1 LAN parties were so much damn fun I had to include it)

Legend of Zelda: Ocarina of Time (A masterpiece of it's time and still holds up amazingly well to this day. In my opinion it still hasn't been surpassed by any of the newer Zeldas)

My last choice is a toss up between KotOR and World of Warcraft. Since I'm currently not playing WoW I'll throw it to KotOR. 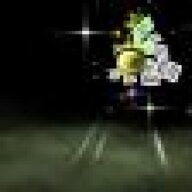 Me too...but hey, when the list is released it will give us something to go by. That's my plan, at least.
B

Me too...but hey, when the list is released it will give us something to go by. That's my plan, at least.
Click to expand...

I like Mirror's Edge! I was playing it earlier, but got bored and went for a picnic instead. I'm easily bored. 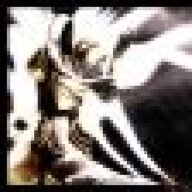 Credit to all those who have boiled it down to 5 games!
Here are the 5 I came up with:

i still love & play sometimes Planescape and Knights of Honor !!!!

Wow, I've got a lot of originals in there. I'm such a nostalgic and I never even knew. 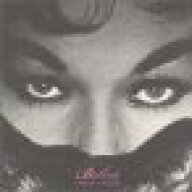