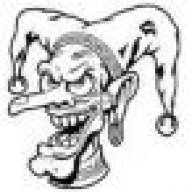 Political Correctness spawned as an extension of Marxist Critical Theory pushed by the Frankfurt Institute after they shipped over to the US after being trampled in Europe. Just like Critical Theory its purpose is to silence the opinions of those who disagree with them on a political level, without looking like free speech crushing hypocrites.

There is nothing progressive or academic about it, it exists to support a political agenda, and Bob is wrong, Science is suffering from it, as Geneticists and Anthropologists are forced to "play nice" and ditch racial studies.
V 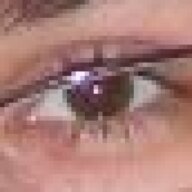 You know, I'm not really sure what to make of this.

Yeah, I'm sure there are people who use 'PC' as a shield. 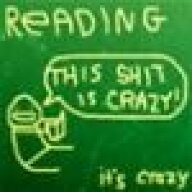 My personal favorite so far 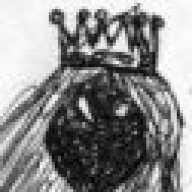 "We train young men to drop fire on people. But their commanders won't allow them to write "fuck" on their airplanes because it's obscene!" - Colonel Walter E. Kurtz, Apocalypse Now