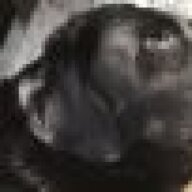 Loving the art work, makes me think of QC a little (eastern style, coupled with the realistic characters and at least the possibility of musical references).

Oh and records will be scratched, I love vinyl but they scar and jump too easily

Although I liked this comic more than the others that are new and more than Stolen Pixels, I am disturbed by the resemblance of the character at the bottom right corner of the last panel to myself, and how his evident caricature actions are completely inaccurate to my emotional state.
8

Quoth the Imperial City Arena announcer: This should be interesting!

I am looking forward to more. Please proceed, Mr(s). Storyteller.

I was just wondering these days whatever happened to the webcomic contest. I'm glad to see that not only do we get as many as four comics out of it, but also that the Radio Theater is one of them. Thank you!

edit: hahaha, loved the "headshotfinger" gesture in the last panel "Gimme a break, everyone's talking about this debate these days >.<"

Awesome art style, clever concept, and witty dialogue. This one looks promising! Can't wait to see where he goes with it.

Your art is great.
The jokes didn't really catch me at first but i'm looking forward for it. 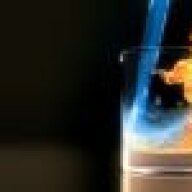 Not particularly funny.. but I don't think it was meant to be. I like where its going. 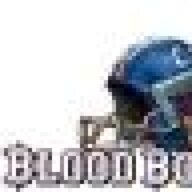 Great artwork - Im very interested to see where this leads.

So we have to compete with this every damn week? Harsh.

Art is beautiful, characters well designed and it doesn't beat you over the head with the puncline. I'd be impressed if I wasn't plotting your asssasination.

Keep up the good work!

So some people make a podcast about how games are art and how much fun it is to repost stories from Kotaku and VG247 then realise how pointless life is and plan to top themselves. Fortunately they are saved when a pony breaks into the studio and delivers a Dreamcast 2 from the future.

Games are Art lol. get on the bandwagon! 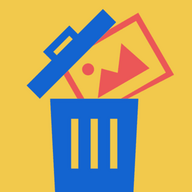 "Games as Art"...HAH! Favorite character is already the guy ready to blow his brains out at the mention of the new topic. Also looking forward to possible shipping in this series. Ahhhh, shipping wars in the Escapist...XD 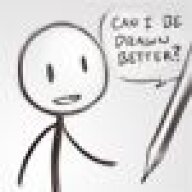 Thanks for the kind comments everyone!

Since it'll be a while until the next comic and there really isn't much of a backlog to go on I think I'll spend some time profiling the characters and posting concept art and such stuff. I won't be going into too many story details, except to reveal that there really is no big story. For the moment, I'm just letting the characters figure themselves out which has been mostly a fluid and entertaining process. Anycase, here are some superficial details about:

Though he may not look it, designing Evan was the hardest of the five. He'd taken the most iterations during the month long development of the concept. While the nature of his character and position among the cast was more or less cemented as early as the first day, his designs varied greatly throughout the process, even more than what is pictured here.

Don't mind the fellow on the bottom right there, that's a slightly early Kobe who I'll get to talking about later.

Other designs ranged from the gravest extreme of hipster, to even a younger Doonesbury. Only when I started drawing the comic, did his final form appear. Literally, he was created right on that first page for the contest entry. (Which might also explain why he doesn't look quite right in the second contest page.) Perpetually uncombed, incapable of growing most forms of respectable facial hair, he very closely resembles the sort of anime caricature he spends so much time watching. 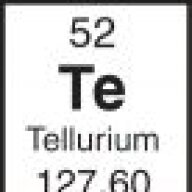 You are instantly and permanently one of my favourite comic artist.

Geez! I wish I had a recording studio in my basement!
And a basement!

Fun, though! And mad drawing skills!
And I like the fact that there is a premise, and some semblance of a story!
I'll be reading this one! 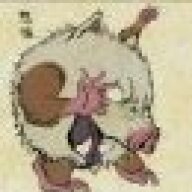 Superb art. I look forward to seeing what happens. 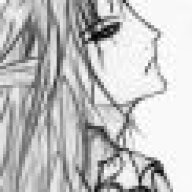 Great art, smooth lines, this one really looks promising.
Eager to see where it goes. Keep it up. 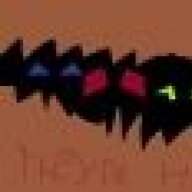