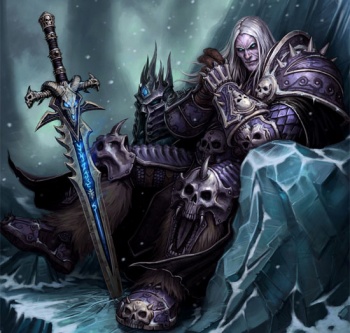 What do you do when an MMOG isn't massive enough? Make a podcast community, of course.

Even in a virtual world full of millions of subscribers, you can feel utterly alone. To combat this feeling of detachment, some have flocked to podcasts, creating sites such as VirginWorlds and World of Warcast to reach out to their fellow gamers. In Massive in the Morning, Michael Zenke dives into the world of podcasting for gamers, about gamers.

I find it interesting how communities spawn other communities; worlds within worlds. Here's a massive game created to bring people together in a single virtual world; to play, grind, and raid with each other. You'd think that would create enough of a community. However, in most cases it's either not enough or too much. It gets broken down into smaller and smaller communities; guilds, podcasters, bloggers. What do you think? Read Massive in the Morning [http://www.escapistmagazine.com/articles/view/issues/issue_103/771-Massive-in-the-Morning] from Issue 103 and share your comments.