​
EA has taken some of the best elements of previous Battlefield games and fused them together for its newest free-to-play experience.

Following on from its success with the cartoony third person shooter Battlefield Heroes [http://www.battlefieldheroes.com/en/], EA is once again diving into the waters of free-to-play games with Battlefield Play4Free, a realistic, team-based military shooter, designed to run in a browser.

Battlefield P4F takes some of the maps of 2005's Battlefield 2 [http://www.amazon.com/Battlefield-Bad-Company-Ultimate-Xbox-360/dp/B003VWGBC0/ref=sr_1_1?s=videogames&ie=UTF8&qid=1288963662&sr=1-1], tweaks them to run better on lower spec computers, and then fuses them with weapons, factions and classes of Battlefield: Bad Company 2 [http://www.amazon.com/Battlefield-Bad-Company-2-Xbox-360/dp/B001QXNBJM/ref=sr_1_1?s=videogames&ie=UTF8&qid=1288963630&sr=1-1]. Players will also be able to pilot some fairly impressive military hardware, like helicopters, jets, and tanks. EA says that it is working of making a lot of "cool connections" between Battlefield P4F, Battlefield Heroes and the upcoming Battlefield 3, and suggests that anyone planning on getting BF3 would be well served by getting into Battlefield P4F as soon as possible.

The game will be supported by microtransactions, much in the same way that Battlefield Heroes is, but EA recognizes that the majority of players aren't going to buy anything. "Five per cent of the audience buys stuff. 95 per cent of people never spend any money at all," explained Ben Cousins, head of Battlefield developer DICE's free-to-play division Easy Studios. "Those guys fund the experience for everyone else. It's a classic free-to-play business model, which we're really comfortable with and we've got really good at now."

The closed beta for Battlefield P4F starts on November 30th, and EA is accepting applications right now on the game's website [http://battlefield.play4free.com/]. There's no word when EA plans to fully launch the game, although an open beta is scheduled for early next year.

Such a popular map for infantry only servers. 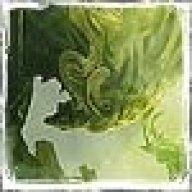 Worth a try I guess.

Signed up for beta

So, I get to play like a billion more rounds of Strike at Karkand.

The remix of the "MEC map loading" theme gave me chills. 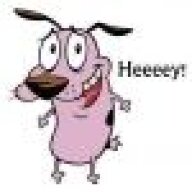 So this is basically an updated version of Battlefield 2? Count me in.


fix-the-spade said:
If it takes the good bits of BF2 and mashes in some good bits of BC2 then it'll have me very excited for BF3, as well as being well on my way to Acronym Hell!
Click to expand...

C'mon, everyone just calls it AH.

Now THIS looks good! BC2 could have been much better with better maps. BF2 having some of the best maps of any FPS i've ever played, this makes me happy. And the price is right, so hell yes. 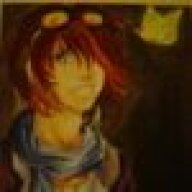 Also signed up.
Sounds really nice.
Though I don't like Heroes at all.
BF2 and such is good

Such a popular map for infantry only servers.
Click to expand...

Thats one of my favorite maps ever. I just love it.

OT: All I want from Battlefield 3 are Battlefield Commanders. Crossing my fingers hoping it has 'em.

Irridium said:
OT: All I want from Battlefield 3 are Battlefield Commanders. Crossing my fingers hoping it has 'em.
Click to expand...

What I want (what I realy realy want) is to have the TOW launchers back.

They were immensely satisfying weapons. Especially on those magic moments when you felled a helicopter or a jet with one, followed shortly by maniacal laughter from all sides. 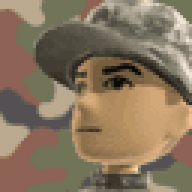 I loved BF2 to death so I'm intrested indeed.

And the Battlefield theme played on electric guitar?

I'm willing to give most Free to Play games at least a chance and this seems like as long as it isn't a too far stripped down version it should be pretty great.

Well, at least it's free to play. I might try it when it comes out.

If you take the command system from that game, too, EA, I'm going to supply you with a ton of cash for this game. 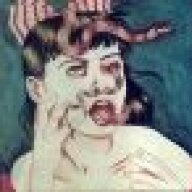 Oh, classic Battlefield theme, how I have missed thee. Screw Bad Company for depriving me of such 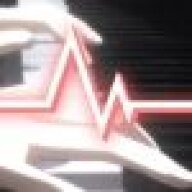 I'm glad they're revisiting BF2; that game was awesome.

Graphics downgrade? ... Me smells a cloud computing scheme in the works ... 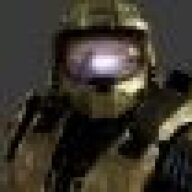