Favorite Catchphrase/Running Gag in anything?

Anything and everything by Bender. The robot is a walking catchphrase. From the classic "Bite my shiny metal ass!" to the more rare "Neat!" to the short lived "Death to humans!"

Of course there's also the Spanish Inquisition. Also, I don't know if it counts, but the swallow joke from Monty Python and the Holy Grail.

In darths and droids (a screen cap webcomic turning Star wars episode 1-6 into a long pen and paper roleplaying campaign) it casually mentions in the description for the 50th page that part of the premise is that star wars doesn't exist as a franchise in this world.

Come page 100, the description for page 50 updated to give facts about this world, including the fact the people making darths and droids are in this world making a screen cap comic about harry potter... And linking to page 50 of this comic.

Each time the strip hit another 50 pages, another 'alternate universe' layer got added to the page 50 chain, including Aliens, Inception, The Muppet Movie and more.
R

I just want to tell you both good luck. We're all counting on you.

pookie101 said:
i saved the galaxy. reunited an alien species with the AI they created, united countless species who hated each other, cured a centuries old illness and resurrected an alien species thought long extinct but no one appreciates commander shepards dancing
Click to expand...

I just vomit and went into convulsion. Still scored better than Shep's dancing
I

My favourite from Breaking Bad, the best reaction video to hype you can find.


Always died laughing when that line comes up. Honorable mention to "omae wa mou shindeiru" "you're already dead" from hokuto no ken, as that catchphrase perfectly captures the story.

I know far too many jokes to just pick out one.

First one that comes to mind is Kazuma's deadpan response to his name being called in Konosuba.

Apparently that was completely adlib'd by the actor too, it was never in the light novel. The voice acting in Konosuba almost singlehandedly carries it, it's genuinely hilarious.


Always died laughing when that line comes up. Honorable mention to "omae wa mou shindeiru" "you're already dead" from hokuto no ken, as that catchphrase perfectly captures the story.
Click to expand...

The one that gets me in Steins Gate is how Rintaro insists on saying Phonewave (Name Subject to Change) instead of just Phonewave every single time. The way he speaks to nobody on his phone is great too. The humour in that game is just top tier in general.

I really need to finish Steins Gate actually. I got Suzuha's ending because i'm a fucking dumbass who didn't understand the whole phone mechanic. I'm shouting at the screen for Rintaro to use the time machine and i'm just being a scrub spamming the advance dialogue button when you need to bring up the phone and put the command in yourself.

Then there's the fact that pretty much every female character (all the plot relevant ones anyway) in BlazBlue feels the need to address Terumi by his full name, at least as an opening line if not all the time. It's not funny or anything, it just pops out to me. It's not even just an English dub localisation thing, the original dub does the same. All the males just call him Terumi and it's not even just a villain thing since Izanami does it too and she's (kind of) on his team.

Every time. Guess it's a dramatic effect thing since he's likely come to fuck up your day since even if he's Meme Tier gameplay wise he's top tier in the canon.

Every single thing that goes on in Mallrats (1995). The whole movie is made pretty much entirely out of running gags. And it's glorious.

Danial Jackson dying and then coming back.

There is only one answer.

As of the last few years, I haaaaate running gags with a passion so fierce it could melt the bollocks of a Minotaur in mating season. And if I find myself caught up in one, I hate myself and everything around me, generally leading up to my brutal suicide. Unless they're subtle, short and not relied upon entirely to extract humour. About the only thing I can think of is... And even then, it's not really 'funny' in the normal sense. More like 'hmmm, indeed I see what you did there. Very good, sir. I am mildly pleased.'

Kolby Jack said:
There is only one answer.

Ah yes. This was a show I only watched occasionally on TV, and yet 15 years from then I still somehow start fanboying over that signature move.

The Muppets were great for this. 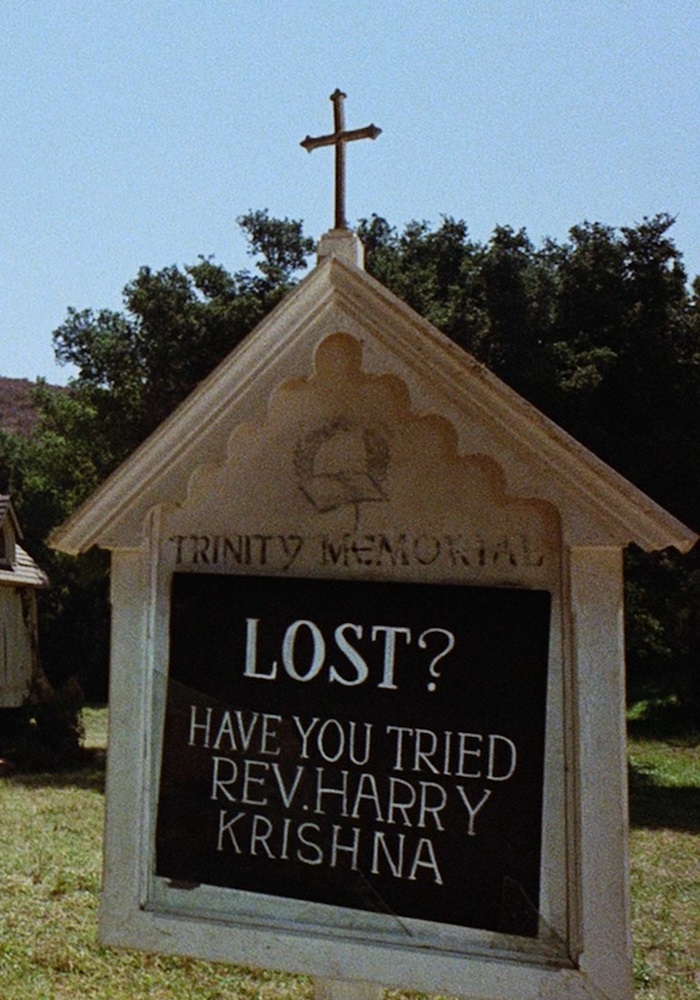 "It's all happening."
- Almost Famous

Do arc-words count? Because if so,

"Bring us the girl and wipe away the debt."