Title says it all. For those who have seen the movie "Pacific Rim", I would like you to tell me your favourite Jaeger from the ones featured in the film, if possible. Apologies in advance if this is a thread that's been done before.

While it was shortlived, I liked Crimson Tyhoon and no it ain't it had Chinese pilots (since I'm Chinese). It was coloured red, had three arms with three pliots and also an cyclop/ camera eye too!

Gipsy Danger was a baller. Reminded me of the Iron Giant. 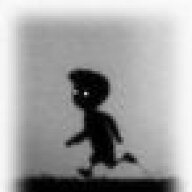 RIP Crimson Typhoon. We barely knew you and your Thundercloud formation. Three arms! 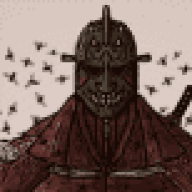 Cherno Alpha. The only one that wasn't taken straight out of some anime and seems somewhat plasuable to function.

At least it looked "analog" compared to whatever the hell the main cast used. 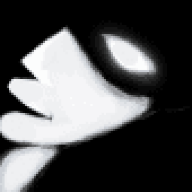 Dexterity said:
Gipsy Danger, purely because of the voice. I was so pumped when glados was all "elbow rocket, engaged"
Click to expand...

Knowing GLaDOS, it was probably some form of a scathing sarcasm, I dare say.

Despite really only being in the movie for a few seconds, I think my personal favorite is this guy 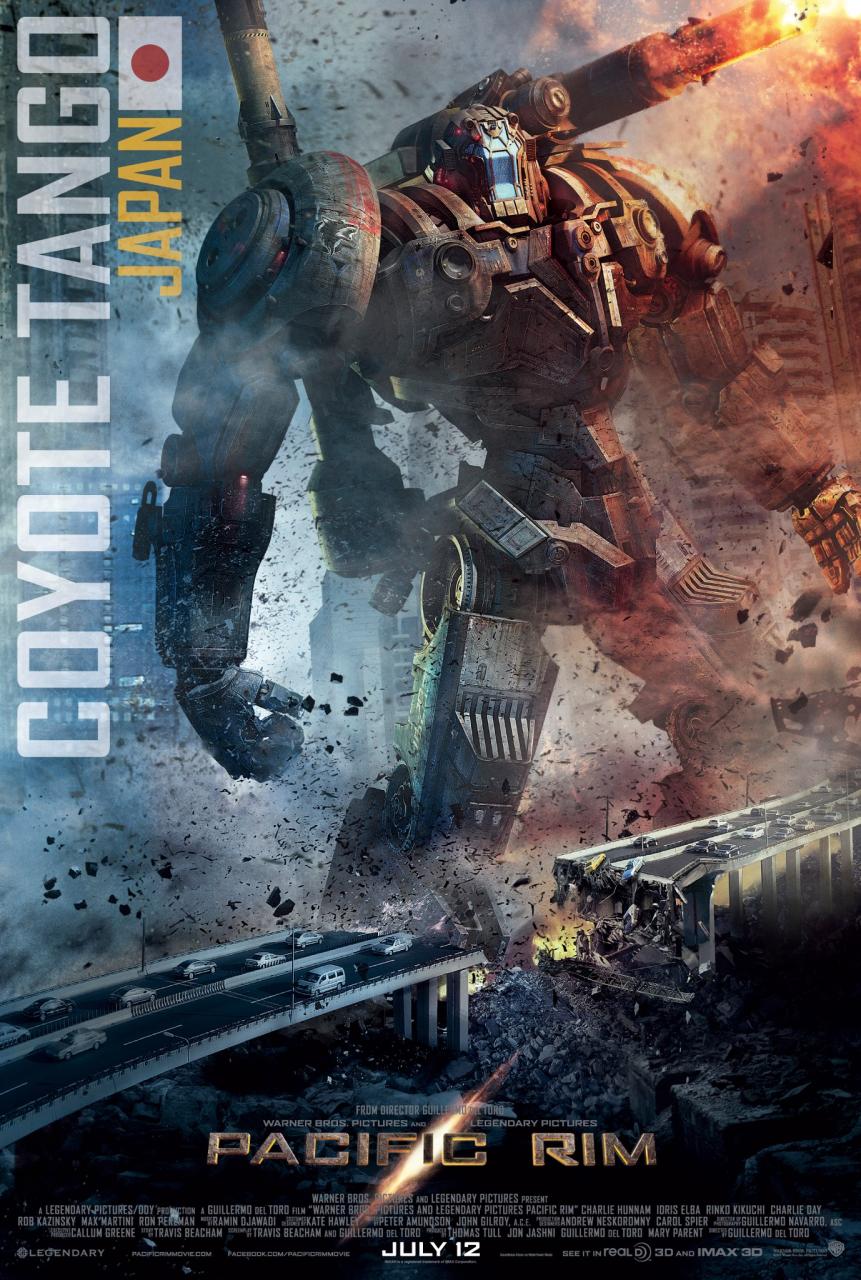 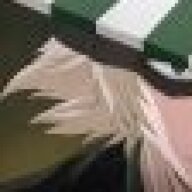 'But make no mistake, it's a brutal War Machine'

Cherno Alpha. It has a goddamn nuclear cooling tower for a head!
Its design really sells the idea of it weathering any storm, giving it a real sense of solidity and implacability that the other more human-proportioned Jaegers lacked, imo. (Of course, the other Jaegers needed to be more flimsy looking so Cherno could look badass as all hell, but still..)

Gipsy Danger with Cherno Alpha coming in a close second. I think I just really like Gipsy for it's brawler fighting style, and it also looks damn cool.

Seriously, between the badass design, the simple fact that it's the Russians and the glorious hair on the male pilot, I just don't see any other option. 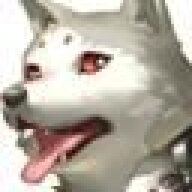 I have to give my vote to GLaDOS, even if I would've wanted to go for Cherno in terms of looking very mechanic (but seriously, losing so fast after defending a coastline for what, 6 years?)

Typhoon wasn't bad, the design was interesting alright and everything, but it too was way too short-lived.

To be honest, you didn't see much of either Cherno or Typhoon. They fought for like 5 minutes and were dead, which is a shame because they had cool designs and Eureka and Gypsi Danger look very similiar, so you basically had the more unique ones die immediately.
D

Cherno. When they killed it off after 2 minutes the movie was dead to me.

Actually the movie was already dead to me, but that was its last remaining redeeming factor.

As I already said in previous such topic, while I like all of them, the gold medal goes to big daddy Cherno Alpha. If it wasn't for Newt, I bet that it along with Typhoon would have been a part of "bomb delivering" party.

It is a huge, hulking tank, who needs not some fancy swords or rockets, only pure power of gigantic fists. Plus, it's pilots were, while steriotypical, quite cool. I especially liked that the dominant pilot of the biggest, meanest mofo of Jaeger family is rather petite, albeit badass looking lady.

Scarim Coral said:
While it was shortlived, I liked Crimson Tyhoon and no it ain't it had Chinese pilots (since I'm Chinese). It was coloured red, had three arms with three pliots and also an cyclop/ camera eye too!
Click to expand...

Yeah, Crimson Typhoon is a close second for me.

It was especially cool when its pilots initiated the Thundercloud formation.
"Sanderclaud Taipei!" (please correct me if I am wrong, I do not know Chinese) 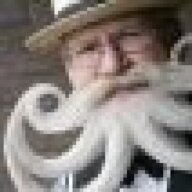 Cherno Alpha, definitely; that thing managed to look both absolutely badass and probably as 'realistic' as a Jaeger possibly could. An honourable mention goes to Tacit Ronin, which was shown for a second in little introductory bit. 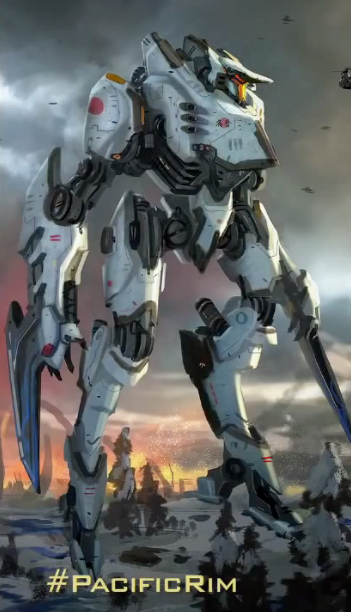 It's one fine-looking killer of Kaiju.

That gif is the best gif. That is all.

Cherno Alpha all the way. It was by far the most badass looking of the Jaegers in the the film. Striker Eureka comes a close second for me, with its chest rockets.
I do wish there had been more Jaegers in the film though. Just having four, and with two of them being destroyed in the first battle was quite a disappointment.