Oh, I can tell that this isn't going to go over well. The comment section is probably going to get ugly soon.

*Sigh* I remember when developers could change things without forums blowing up over it.

Those were good times.

At first I was more or less okay with removing it, since fair enough if not everyone wants their mutant character to shove their ridiculously proportioned body at the camera, until I found out these are apparently optional poses that can be changed. Why exactly is it being removed? Why not simply switch to another pose? Or is it just the thought that the pose exists, somewhere, harming the character in some non specific way.
L

Nick Monroe said:
"We want everyone to feel strong and heroic in our community. The last thing we want to do is make someone feel uncomfortable, under-appreciated or misrepresented."
Click to expand...

Who is "tracer"? Who are you "misrepresenting"?
Will you remove winston too? Many people feel uncomfortable around "furries".
And what about torbjorn, the idea that dwarves are a sepparate "race" rather than just people is really offensive to little pople.

And how about you please remove kerrigan from starcraft 2, you completely butchered her character and made anyone who cared about starcraft uncomfortable by turning her into space jesus.
You know, while we're on the topic of "misrepresentation", you clowns.

What a load of gibberish.
R


I honestly think that probably sums up the argument of people against having it there. Also literally every other thing Blizzard has done having something MUCH more risque than something as innocent as the Tracer thing somehow passing muster for those with that mindset.
Click to expand...

Yeah, I just don't get the point of making a stand on this one. Dang near all the art with Tracer on it has her twisting her ass into the frame in one way or another already. Which is a shame, since I think Tracer has a really cool overall design and tone to her. She was already designed to be attractive and had a cute accent, the ass-shots just seem kind of extraneous and sad most of the time.

Then again, it's Blizzard. Barring a handful of exceptions, most of their female character designs are awful. Boob-plates, exposed midriffs, non-armor on characters who are supposed to be badass warriors, warrior-women wearing high-heels, and so on. I like Blizzard's games well enough, don't get me wrong, but they really have trouble designing a women to fit any role other than cheesecake.

That's part of the reason I liked Tracer's design to begin with. She's in a form-fitting sort of skinsuit, sure, but it's not like she's spilling out of her clothes or anything. Her build is also decidedly lanky, and petite, and non-curvy too. Which is a nice change.

Meh. I don't see the problem, but if Blizz wants to avoid any potential PR kerfluffle, I guess that is their prerogative. I don't find it as bad as some things I've seen, and in context with the other poses in-game, its no big deal. Plus the game is fairly fast paced and you only see a few characters in pose form at the beginning and end of rounds. As I said at the start, meh.
T

Blizzard have sold out to the moral crusader virgin SJW feminazi marxists! The terrorists have won!

Seriously though? Eh, whatever. I wasn't a huge fan of the look-at-my-butt poses myself, but I laughed at them and moved on. (A bunch of characters have them. Yes, mostly the females. Some males too, but they're not wearing skin tight trousers. Mcree has one where he's basically framing his junk for the camera, so... fair play I guess?)

Now I'm going to read through that Blizzard thread so I can harvest my weekly ration of sweet, salty gamer tears. Funny how "legit" complaints are totally cool feedback that must be listened to and acted upon while something like this is a violation of Blizzard's artistic freedom.

Oh noes, a woman showed a little sass. Let's twist it around and make it a thing.
B

I don't get why the lady was "offended".

From all that I've seen, the pose suits her character's personality, and if she has problems with how it emphasizes her butt, well, I think her character model has the extremely detailed ass built in. In any picture of Tracer wherein her posterior can be seen, her ass crack and globes are inconceivably hanging out there, defying the laws of physics. I think her anger (well not anger, whatever her feelings are about this) is misplaced. What she really should be tackling is her appearance. Which she of course won't do.

But honestly I couldn't care. It's a bloody pose. If they changed her character itself, then maybe I would give a bit more of a shit.

Tsk Tsk. Tracer is a strong independent fictional female and I'm ashamed that you'd try to slutshame her like this, Ms. Fipps. 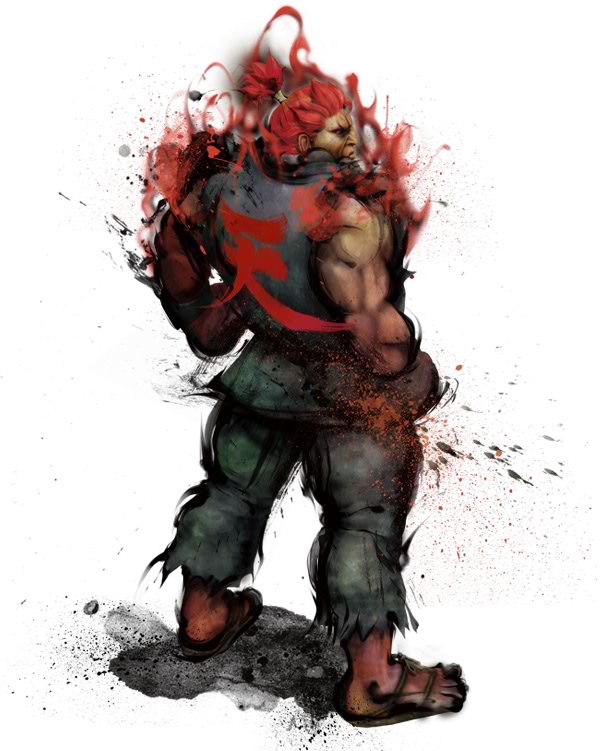 will need some heavy reworking for the children's safety too. Capcom's been sexploiting those juicy man buns since what, 1994?

Serious post: This is dumb, and even if it's kept or removed, it's such a petty non-issue that literally no one should care. However, you can't put a character in an outfit so formclenchingly tight that if you told me her skin color was nascar, I'd believe she was naked, and also try to say she isn't supposed to be sexy. That's having the cake you just ate.

Besides, Tracer could be patched so she wears hammerpants and a burka and she'd still be a sex symbol. Ship hasn't just sailed for that, it's made a round trip, hit the turboboost, launched past Mars and is currently on route to Pluto.

Wow that they even put her in that pose in the first place makes them patting themselves on the back for the female character designs even worse. You tried I guess.

erttheking said:
*Sigh* I remember when developers could change things without forums blowing up over it.

They still can...
Provided its not making the T&A less explicit.
C

First, there's a difference between something being offensive and someone being offended. Second, if you're talking about poor representations of female characters in video games, maybe you should start with how Tracer and Widowmaker wear skin-tight jumpsuits that already showed off their physical features literal months before this pose became available. Third, the fact that this pose is available to make characters as well as female indicates that the team clearly didn't design this to show off her ass - they did it to show off EVERYONE'S ass - so if you're arguing about how it sexualizes a character, at least talk about how it sexualized all the ones who maintain the pose.

Blizzard is 100% within their rights to react to this situation however they please, and I have no problems with them removing the pose from the game. Controversy can bury a game, even a good one, and if removing or replacing content avoids a potential fiasco then so be it. Companies need to do what's best for business, and sometimes that means saying they made a mistake and changing their product. Not that this Tracer pose was anything resembling a mistake, I'm just saying sometimes you need to apologize, fix it, and move on, even if you did nothing wrong.

Honestly, I wish people put less effort into complains about minor matters such as this, and more effort into giving feedback into the gameplay mechanics and overall balance of the game itself. I'd much rather play a highly polished game with dubious gender representation (intentional or not) than a buggy, imbalanced game with no possible complaints regarding gender representation.

I'll readily admit that the proclivity of overt sexual emphasis of female characters in video games is really tiresome to me, equally because it feels like condescending pandering and a complete stonewall against original female character design that I'd actually be eager to see. 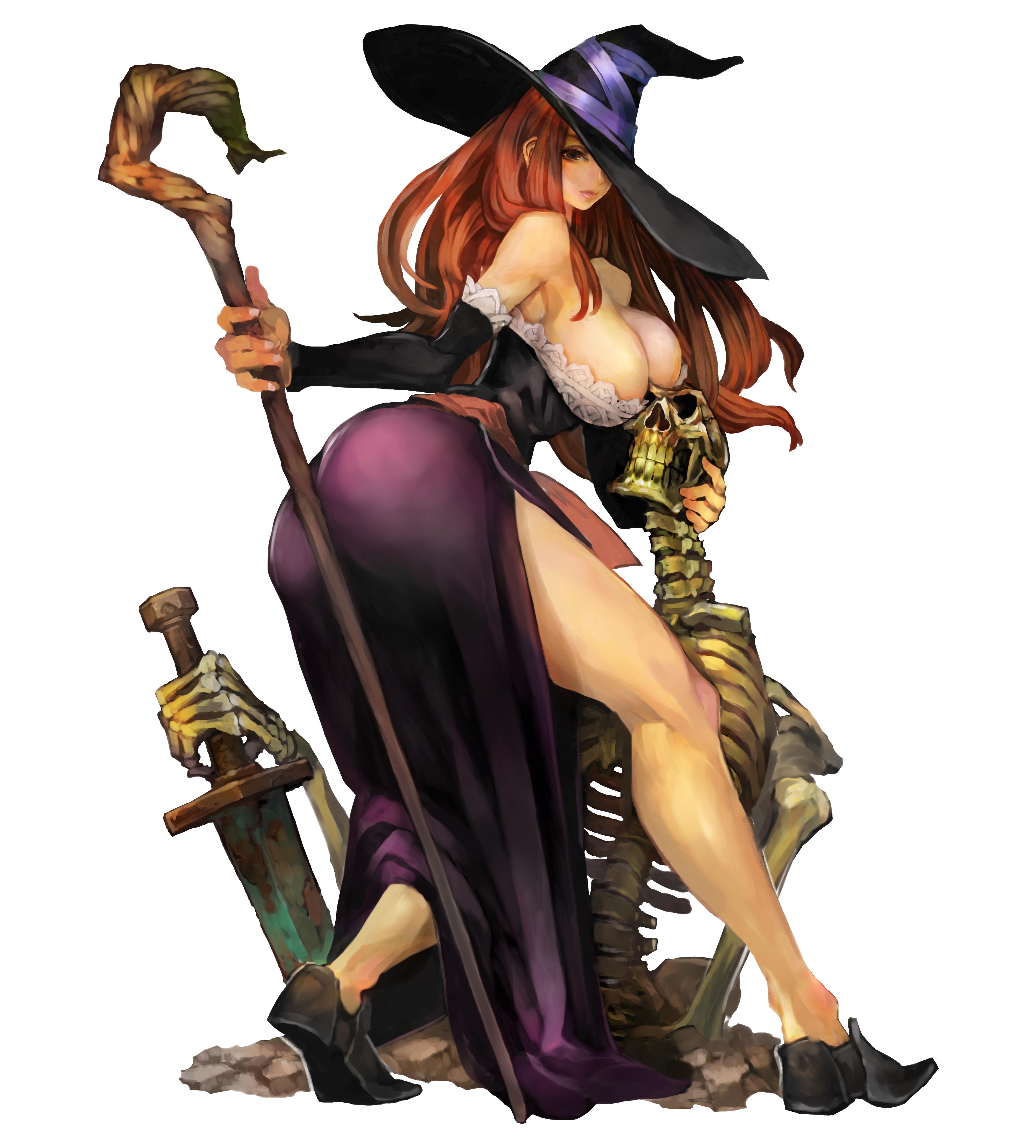 MeatMachine said:
I'll readily admit that the proclivity of overt sexual emphasis of female characters in video games is really tiresome to me, equally because it feels like condescending pandering and a complete stonewall against original female character design that I'd actually be eager to see.