It was meant to be. Lord Inglip sent him to us. 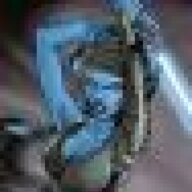 Ay, Volcano Bakemeat! That is my new favorite food from now on. Laughed so much! 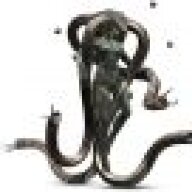 Motion is the amusement! I am compulsive in vision. Bigball Bag Fuck functions profusely.

I laughed harder than should have at CROC SCRAAH! 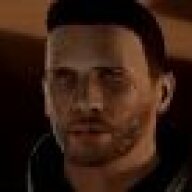 ah yes... I remember back in the old days playing these Pokemon fan translated ROMs to get the feel of the game until the actual english version came out. Good times.
If this is anything like the ones I played, after a while it becomes even more incomprehensible. 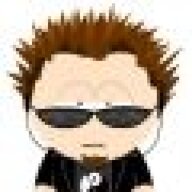 All your Volcano Bakemeat are belong to us?

Ah, pokemon crystal. I played that.
This translation is messed up though...

But, while the translation is pretty bad, I once had a similar translated Japanese ROM, and after a while you realise it's not all bad translation;

There's a technical limit in that the japanese gametext has far fewer characters than any half-decent English translation would need. (And a ROM hack needs to stay within the character limits of the japanese version a lot of the time.)
Notice the prevalance of really short pokemon names?
Tbe translations would probably be 2-3 times as long in many cases.

The official translations can re-code the game to give more room for text. (If I recall, pokemon games in particular required higher capacity cartridges for the English versions compared to the Japanese versions.)

Official translations of games have been weird at times too though;

Secret Of Mana had a technical issue in that it didn't support 'scrolling' text. Every line of text a character spoke had to fit within a single text window.

Since proper translations of the Japanese would be about twice as long, this resulted in the plot and text of the English version being seriously dumbed down to get the text to fit.

They're always getting HIT TO KEY'd. Seriously. 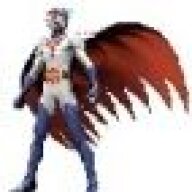 That's one of the best thing's I've seen in a while.
VOLCANO BAKEMEAT!!!!

If I didn't know better, I'd think that this is about drugs and prostitution.

And I was just about to play Crystal myself. A good copy, thankfully. Just reached Kanto yesterday... but yeah, I much prefer watching this, that was absolutely hilarious .

On a related note, given the 'Drug bag... fuck!' that the assistant gives you, I was thinking earlier how Pokemon actually encourages steroid abuse to kids. Think about it. Things like X-Attack, X-Defend, and that sort of stuff? It's all drugs used to temporarily boost your Pokemon's skills for fighting! How is that not linked to taking steroids and stuff?
D

Oh god when he started talking to MOM i loled hard

Gave up about here.

this is freaking hilarious
my question is what it the word fuck suppose to mean in this translation. maybe bag

hahaha this is great
damn, i want a bootleg version too
G

oh my god i can't believe the game actually said fuck. I mean, the translation was pretty screwed up already but damn. this video really made my day. 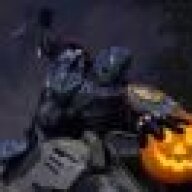 To anyone who wanted to know a pillory is a device that was used in midevil times to restrain prisoners. It consists of two wooden slats with semi-circles cut out for hands and head.
D