Benjamin Franklin was a clear proponent of free speech through tattooing, he had the Bill of Rights covering his back.

Europeans are well known for their bumpy heads. 'Tis true.

Sadly this has very little to do with the video but I just have to ask. Graham (and other LRR) do you guys participate in the PAXPranks or do you just get the swag? I know you did Salmon but I think it'd have been hilarious to see you guys do some of the Alphathon rounds. 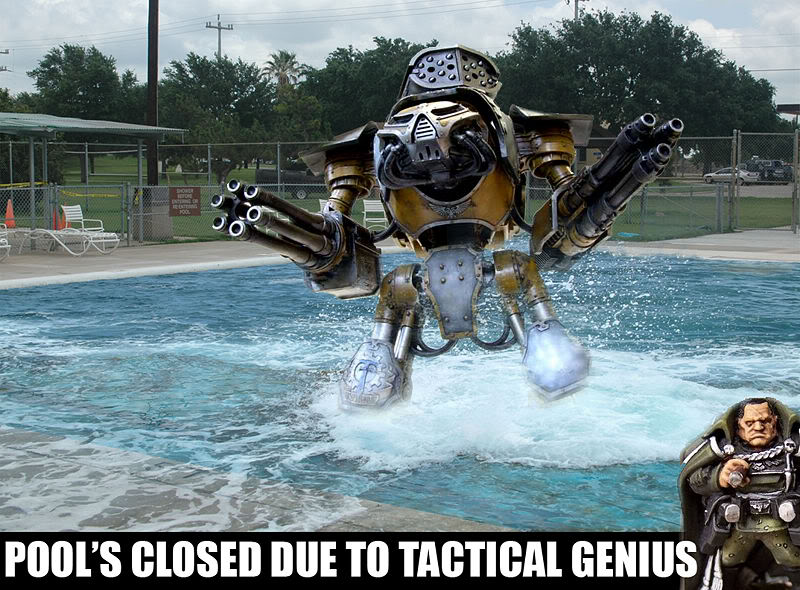 Except replace 'genius' with 'fools who fired half their staff'
R

European? That explains everything, ever.

Watching this video I couldn't help but get the feeling that "Headline Man" may become a recurring theme/character in Feed Dump.

Yeah because having no Life Guards period, is less dangerous than having them ride invisible ponies for five minutes.
And I think I just found my supervillan alter ego.

Copper Zen said:
Watching this video I couldn't help but get the feeling that "Headline Man" may become a recurring theme/character in Feed Dump.
Click to expand...

That's "the Headliner" to you!

I've got some powers and a bit of a fleshier backstory:
after falling into the press, he was horribly mangled and entangled and was rushed to the nearest hospital. However, the doctor there was so inept that he couldn't tell when man ended and machine began, so he merged the two. A giant, clanking figure, each arm ends in a 50pt font fist, the letters of which his Typesetters (henchmen) rearrange to spell out puns. Also, over his shoulder he has a Broadsheet Cannon, perfect for those 'papercut' puns.

Yeah, that's basically what I had to think during that story. So how many people are they going to need to hire now, because it seems a bit silly that they're get rid of such a large number of employees... over a video parody. 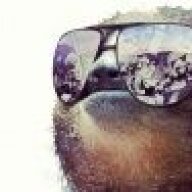 I guess he's leading a squad of Imperial LifeGuard.

Nowhere in the Constitution does it say dolphins can't run for office. I think we can save the park AND thwart the Headliner with our own delicious pun about making a splash in politics.

That hat looks like "that one Goomba that Nintendo, for some unknown reason, wants you to know is a girl."
S

Callate said:
That hat looks like "that one Goomba that Nintendo, for some unknown reason, wants you to know is a girl."
Click to expand...

I was thinking it looked like a Koopa shell w/ braids.

Sweet, Cam is back.
Cam, you are my favorite. Just saying. 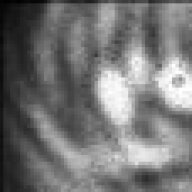 The way to beat The Headliner is to not tell puns.
ie;

I want a crocodile sandwich and make it 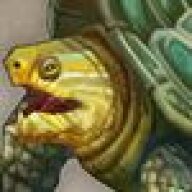 I'm pretty sure that hat is an STD.

Unfortunately the entire forge world that picture was taken on was exterminatus'ed for misappropriation of Imperial funds and equipment. That's why Reaver battle titans are no longer made and getting rarer and rarer. True story.

Why does that hat look like a mutated head of one of the extra characters from Paper Mario?

Okay...show of hands. How many think the ones who were just in the video but didn't participate plus that manager are going to sue the drek out of the owners? I'm willing to bet you a penny to a pound they'd not only win but the ACLU might also have some words about the firing of those not involved.

That was Graham. Paul is the one with glasses in this video.

That was Graham. Paul is the one with glasses in this video.