Is it ok to kill spiders? 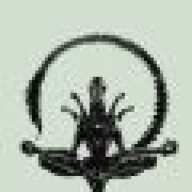 I don`t mind spiders at all but i go crazy if i see a cockroach.

Spiders kill pests. If there are spiders around, it means there are things that spiders eat around. So let the spiders be and do their thing.

If it were a disturbingly large spider, I would probably take it outside, I mean isn't that better than cleaning up the mess?

So: not wrong, but counterproductive in my book. 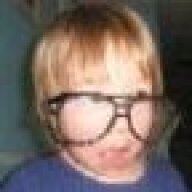 Where I live, spiders might get large, but they aren't typically aggressive. I have woods in back of my property as well I burn wood for heat, so I import a number of pests in the house, namely male garden spiders and wolf spiders. To people in warmer climates, these are small time, but the two examples below are a wee bit scary because their size is a bit unusual in these parts and the females that grow huge under the roof are out of the way and nonagressive. I'll use a spoiler tag to keep arachnophobes from being too unsettled:

I prefer to let them be, even if they're inefficient at killing mosquitos because they're interesting, but it isn't like you're going to cause the extinction of an entire species, and I wouldn't feel terrible about killing one because it's not like they're in danger of extinction, and they're more effective than Raid for killing silverfish, which I now have in my home and think that fumigating is going to cause more harm than good.

I also have a small population of zebra spiders [http://en.wikipedia.org/wiki/Zebra_spider]. Those are awesome entertainment because they can jump small distances. I wished I could import those into my house because I'm sure they'd cause an extinction of ants and silverfish.
Show hidden low quality content
You must log in or register to reply here.
Share:
Facebook Twitter Reddit Pinterest Tumblr WhatsApp Email Link
Top Bottom