Kinect Hack Slaps World's Most Jiggly Boobs on Anyone

holy god that was the funniest video i have ever seen.

First of all: YES! My theory that Kinect could be used for cheap mocap has come to fruition! Sort of...

Keep in mind, the only reason girls and women aren't interested in this kind of stuff as well is because we haven't invented a computer that can accurately simulate the things that turn them on. Programming an AI to simulate a suave, dominant male personality that is also sensitive and caring is a bit tougher nut to crack.

Newtonian mechanics? Can do!

P.S.: The world population is now 7 Billion. I think anything we can do to keep men from impregnating real women all the goddamn time is going to have positive benefits.

Daystar Clarion said:
Why do people who have never touched boobs allowed to make these things...
Click to expand...

Don't assume things about people, come on, everyone (including the creator) knows it's stupidly unrealistic.

It's just supposed to be fucked up hilarity, and it totally succeeds there. 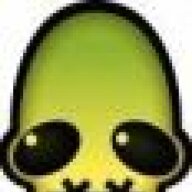 Tom Goldman said:
I'm pretty sure it's stuff like this that keeps the aliens from bringing us to the utopia of the universe, but hey, at least it's funny right?
Click to expand...

I've thought the same thing myself, so many times.

5 pages worth of responses and no reminiscence for the good ole days of the original dead or alive. I really cant help but be reminded of the original king of giggle physics.

Considering how few views this video has, it scares me to think how you might have found it.

Boobs. They do not move like that. That would be painful if they did. 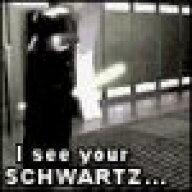 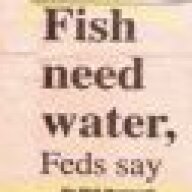 dsmops2003 said:
That is funny and sad at the same time. Like clown sex.
Click to expand...

Why am I finding that so amusing?

can boobs bounce in opposite directions? can they do that now? is this a thing that boobs now do? 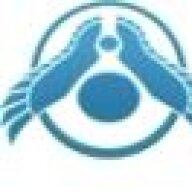 Well after the amazing read(that I read a long time ago) of the thread made a long time ago with the topic about post and view ratios averaging 1 post to 10 views on "normal sounding threads" and the ratio spiked dramatically into the view favor with anything sex related I felt obliged to join the fun on this thread hehe. 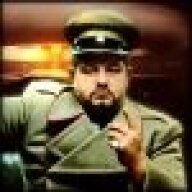 I looked at the youtube comments, and I swear 70% of the people are saying "I knew I watched all of that anime for a reason" or "Finally kinect pays off" and there is one guy who was asking intelligent questions. Figures.

Can use those as floatation devices when I'm in an airplane? 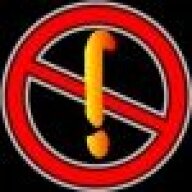 I loled so hard at that video

SODAssault said:
Also known as "how I'd spend the majority of my day if I unexpectedly woke up as a woman".
Click to expand...

It's sad, in my opinion. There's still, y'know, a whole host of real women out there?

Oh, mankind. How you constantly go back on your advances. This is why we can't have nice things!
D