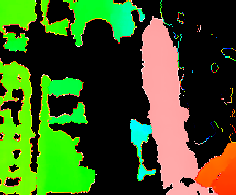 A teledildonics "expert" and Kinect hacker thinks that sex games using Microsoft's peripheral are a hair's breadth away.

Kyle Machulis, aka Qdot, writes the blog Slashdong.org. In addition to being an engineer and happily engaged (to a girl!), Machulis is an expert on combining sex and technology. He's been following the hacking of the Kinect sensor closely and has finally gotten around to writing about how he thinks the depth and camera functions of Kinect can be used to create videogames that allow you to, well, make the seXor. According to his tests, Machulis doesn't think that the fidelity of the sensor is enough to pick up smaller objects such as genitalia, but he was successful in getting it to recognize a larger sex toy and his tongue.

"Genitalia, for the most part, are not a major geometric feature of the human body when taken in perspective of physical size (as opposed to say, genitalia perspective in relation to the ego, where they may actually make up more than 100%). Neither are they normally used in the control of videogames," Machulis wrote. "We're probably a few years off of the videogame market being ready for Mike Tyson's Super Cockslap-Out."

I'm not sure how I feel about all of this. I mean, the Rez trance vibration toy article [http://www.escapistmagazine.com/news/view/103155-Wii-Remote-Finally-Modded-Into-a-Vibrating-Sex-Toy] is pretty hot, but do we really want this to be what Kinect is used for? 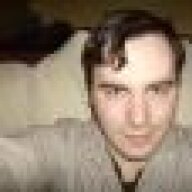 Anything that merges technology with consentual sex is awesome in my eyes.
T 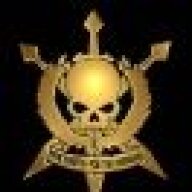 penny arcade did a comic about this:

I'm confused. How is this meant to be made into a sex game? Is it going to be like Dance Central, but with...different types of moves? I'm just not understanding what's to be gained from involving a sensor in the equation... 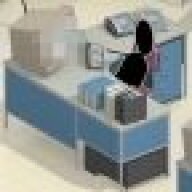 That's it. There's nothing else to be said.

Kinect Sutra is coming, Penny Arcade can predict the future 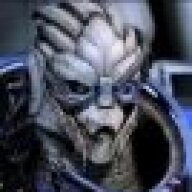 How delightfully retarded.
U

Well, I learned a new word today, and it's a bit creepy.
I wonder how often I can use it before people figure out what it really is. I could say I'm a teledildonics engineer. 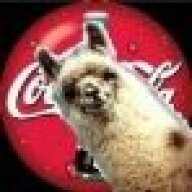 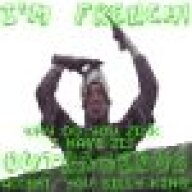 "We're smart and bored, after all." - that's how all the best (and worst) things are born in the net.

seems more like something i would find on kotaku rather than the escapist, oh well.

first of all why the "(to a girl!)" part? judging from what i have learned straight guys are the first to invent some crazy sex thing, im pretty sure straight guys invented gay sex.
Personally i dont see the need for an interactive sex game, it seems like it could be replaced with a movie, and its not like sex is a tedious boring thing that needs to be made fun with a game. 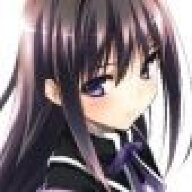 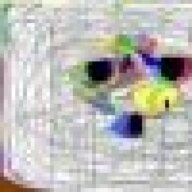