Alien hybrids are the way for me. Sometimes corpses if feeling extra lonely. I blame this pesky dioxyribonucleic acid.

That being said, i still haven't seen any of these yet, so it's purely a hypothesis 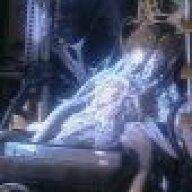 I have to ask you about this. You identify as straight but voice negativity towards it by viewing it as "boring". Are you saying you might envy other sexualities?

Do you live somewhere so accepting of other sexualities that you are seen as boring if you are straight? 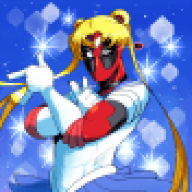 Who wants to start a straight pride parade with me?
Click to expand...

Only if I get to wear arseless chaps. Why should our homosexual brethren get all the fun?

I suppose I'm bi-sexual. Though both genders have to be androgynous. I don't really like the sex to be weighed on one side a lot. I guess if i had to pick one and only one gender it would be females because I'm gay homsexual loser like that, aiming to kill everyone and make everyone gay.(Sarcasm meter should be pretty high up right now on the last part.). But feminine(appearance) men are just the absolute best. 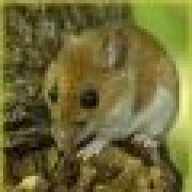 That's kind of a contentious deal. Some people say bisexual includes everything, and others say it includes male and female.

But then, given the number of people I've seen go "ew tranny!" even in the bi camp, maybe I am a special snowflake. >.<


FargoDog said:
Batman is always persecuted due to the actions of Crazy Steve. Education is needed to differentiate the two in the general public.
Click to expand...


Colour Scientist said:
No, you were right the first time.
They are totally icky!
Click to expand...

Yeah, I was just trying to be mature. It doesn't work for me.


Oie Justes said:
Asexual. I'd let my grandmother, the pope, and a six-year-old look at my browsing history, I ain't got nothin' to hide.
Click to expand...

Plus, I'd totally show the Pope my browsing history. That would be hilarious.

...Though the new Pope seems much cooler than Pope Sidious the Third.


ObsidianJones said:
Bowie is not a human. Bowie is an entity that slums by being around us.

Labyrinth was totally a historical drama. We all know this.
Click to expand...

Most people don't. They need to be educated. Much like the Crazy Steve situation.

Anti Nudist Cupcake said:
I have to ask you about this. You identify as straight but voice negativity towards it by viewing it as "boring". Are you saying you might envy other sexualities?

Do you live somewhere so accepting of other sexualities that you are seen as boring if you are straight?
Click to expand...

Although it's normally considered fairly boring to be the majority. This is why virtually every white person in America is 1/64th Native. 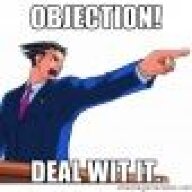 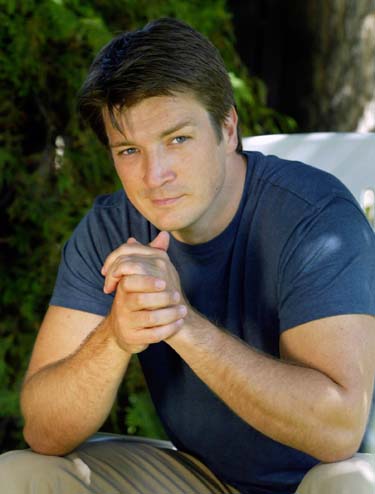 I'm hetero but you tempt me you fiendish devil

OT: Hetero all the way here. Yup, that's about all I can really say about that.

Don't you know it's not gay if it's Nathan Fillion[footnote]Can also be David Bowie, Johnny Depp, or David Boreanas (sorry, Jim)[/footnote]?

Bisexual, only my close friends know about it and towards guys I can be very picky. 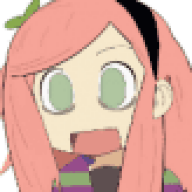 I believe the word you're searching for there is POSTSEXUAL.

thethird0611 said:
I also predict that there is going to be a hugeeeeee blow up about transexuality in this topic, or pan sexuality, or any other buzzwords that werent included in your list (kinda like what White Lightning said).
Click to expand...

It's the one reason I clicked this topic. Three pages in, and the various posts still make sense. How disappointing.

Anyhow, I guess I'm pretty straight - while there's men out there I find sexy, I wouldn't want to have sex with them.

Oie Justes said:
Asexual. I'd let my grandmother, the pope, and a six-year-old look at my browsing history, I ain't got nothin' to hide.

(On that note, anyone out there know where I can meet other asexual people, especially women? It's not exactly the first thing out of people's mouths when they meet...)
Click to expand...

Have you tried AVEN?

I believe that's the largest asexual site on the Internet (though on that note you've probably found it already).
Click to expand...

It's interesting, looking at those forums there appears to be a fair amount of contention. Some treat Asexuality as an apathy towards sex, while others consider it an aversion to sex. 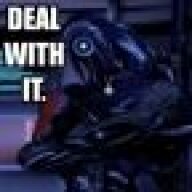 I'm a guy who loves the ladies, so that makes me one hetero dude.


Scentedwiind said:
While everyone's here. I've always wondered about phraseology. Is it modern, as one might say, to use the words usual or typical to refer to the dominant sexual preference that is heterosexuality. I've caught myself using words like normal when defining it and, to a certain extent, there is normalcy about heterosexuality but is that a subconscious social pressure or just a reflection of the world as it is? I think it could make a forum by itself.
Click to expand...

I would say that from a biological standpoint, heterosexuality is the "normal" one since the point of life is survival and propagation of one's species. From our human standpoint (cultural/social) it's definitely the majority of orientations, so one could say it's still the "normal" one. It's not that the other ones aren't abnormal, it's just that people apply a negative connotation to the word sometimes.

Kennetic said:
I'm hetero but you tempt me you fiendish devil
Click to expand...

No one can resist Nathan. No one!!!

Ok, maaaaybe that was one cheap shot from me using him as an example but geez, I wasn't quite aware the list was fairly long. I don't spend time enough on the internet, it seems. Got to do some research! You know, for research purposes... >.>

captcha: how now, brown cow
Is that an obscure name of sex position? Tottaly sounds like one. 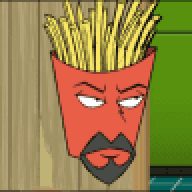