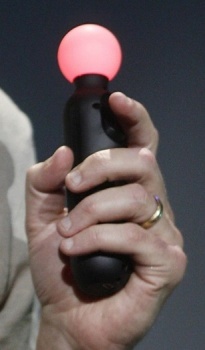 Rumor has it that the PS3 motion controller will actually be called "Arc," which is unfortunately a much less outrageous name than "Gem."

Last month, Electronic Arts CEO John Riccitiello let it slip that the unnamed Sony motion controller for the PS3 was not actually called "Colored Ping-Pong Ball On A Plastic Stick," but instead "truly outrageous" [http://www.escapistmagazine.com/news/view/96690-Sony-Motion-Controller-Gets-a-Truly-Outrageous-Name]. As it turned out, Sony quickly backpedaled from such an outrageous name, claiming that "Gem" had merely been a development codename and was not the final decision.

A reportedly reliable source told VG247 [http://www.vg247.com/2010/01/19/rumour-ps3-motion-controller-is-called-xox/] that the PS3 motion controller would be out this year - to match competitor Microsoft's Project Natal - and would officially be called the "Arc," which I suppose is kind of cool, but doesn't have the impact or the oomph that I suspect Sony was hoping for.

Keeping in mind that - at last report - Project Natal was just a codename as well, this might leave Microsoft as the only one without a public name for its motion control device. That is, of course, assuming that the source's information is true - which is by no means guaranteed.

So, "Wii," "Arc," and "Natal." Boy, this console generation has some really weird hardware names, doesn't it?

Some realy weird names...Well, I suppose at least better than "Gem"

Although Arc? Why Arc? Saying that could ask same of Natal although I got a few ideas behind that...*shudders*

That guy is married 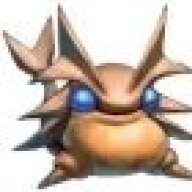 The ancient Greek had awesome consoles, you know.
V

Right...
Arc because when you wave it around in the air the light makes an arc?
Natal because it will give birth to a new way of playing games?
Wii cos its something that Nintendo urinated?

This is not a reference to how good any of these are just the only reasons I could think of.
A

http://mfugett.files.wordpress.com/2008/08/ps3-first-controller.jpg
I can believe this being called the arc.

The ancient Greek had awesome consoles, you know.
Click to expand...

They have created a new ideology praising motion controllers as gifts from the Gods!

I hope they don't, I use 'Arc' as a character name and having it associated with Sony's new motion controller a party favour for the ladies would kinda ruin it. I'd have to be original and think up a new name.
O

Looks like sony are one step ahead of the rest then if you know what i mean.

Well, it looks like we'll have to revise the dictionary, again:

Arc (noun):[small]
1. Something shaped like a curve or arch.
2. Mathematics. A segment of a circle.
3. An ongoing plasma discharge (Electric Arc).
4. The name of a SONY trademarked PS3 motion controller; looks like a colored ping-pong ball on a plastic stick; it also looks like a semi-celestial d*ldo.[/small]
Click to expand... 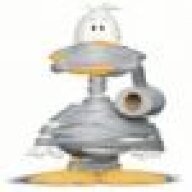 wait a sec , i thought it was sixaxis ? and motion control on ps3 ... well kinda sucks and makes me dizzy 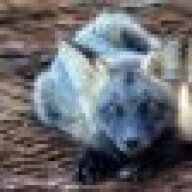 Please.. I'm tired of dancing like a clown while trying to get a character on screen to remotely recognize wtf I want him to do... (or her) 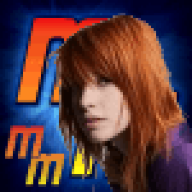 Better then Gem, Gem sounded like some cheap whore

Looks like sony are one step ahead of the rest then if you know what i mean.
Click to expand...