Because you've always wanted to see if Mega Man and Simon Belmont could take on Bowser. Don't lie. 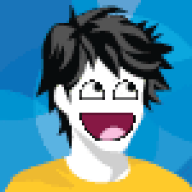 One of th best online flash games I've ever played 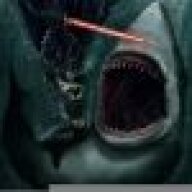 I've been playing this game a bit: favorite character is Mega Man 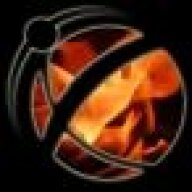 It's true. Mega Man is overpowered. It gets kind of difficult with Samus around World 5.

they're all overpowered to play mario levels (except mario). 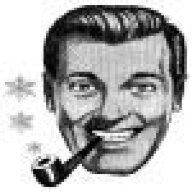 DeaPGalaxy said:
One of the best online flash games I've ever played
Click to expand...

Definitely. This game: Awesome.
Seriously, love the concept. Got me wondering, how would Mario fare in Zebes or Link in Transylvania?

EDIT: Oh, and if you thought this game had a tad overpowered characters...

I'm still of the opinion that Bill is more OP than Mega Man. I mean, c'mon, look at his attack area with a fire flower. It's insane! 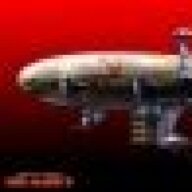 needs more super metroid samus
also the total lack of mushrooms in world 8 makes it incredibly hard
...and starman should give me screw attack

The physics are a bit off. Super and 1-UP Mushrooms tend to get stuck on different paths than they would in the original game. >_>

It is fun, though trying to go anybody but Megaman in a basic form cases problems. He is the only character that can shoot while moving and the only character that can hit enemies while standing up. Everybody else that shoots is to tall and shoots over the standard goombas. Bill can go prone, but Samus can't do jack until she gets a fire flower. Simon's control, which were stiff in the original game, makes simple things like jumping onto a jump pad really hard. Mario... well, why would we play as him for the billionth time already? And Link... he is actually alright, but his attack has as much range as a toothpick. 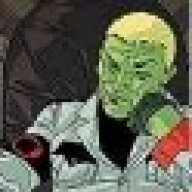 "That is friggin sweet!" 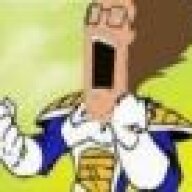 I don't know why you guys don't like Bill, he's awesome, besides the jumping. I didn't really like Megaman, and Simon was just ridiculous. Link was awful too. And it was hard for me to kill things with Samus. 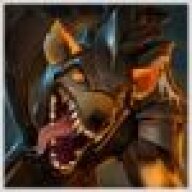 Let me see, Richter double jumps, Billy has his machine gun, link has his sworsd (no blade beams?)

This is the greatest thing I've ever seen on the internet.

Nice idea for a game but the walking speed is painfuly slow. It really gives a nice feeling again playing with Mario after you tried the other ones. He can run so he's the best, by far.

Your bound to get Metroid and Super Metroid on every single Top 10 best NES and SNES games list ever. Usually they take NR.1-3.