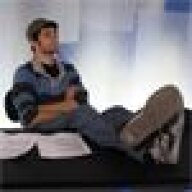 And that is what I call a fantastic 100th post . Glad folks are digging the feature story this week: we're super proud of it . 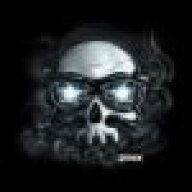 Dante_Alucard said:
Kathleen there is a big yellow thing outside you might need to go stand underneth and get some of. You are almost Larry Bird white. Still love ya but damn
Click to expand...

Remember, the LRR crew is Canadian. There's only so much you can do in the face of that.
Click to expand...

hey in the far north in alaska they have those UV lamps that will help?
or ...or maybe she could comedown here to Texas and say Hi she could get some sun here.

I lol'ed at the Sonic Sez part
alot of truth to what you said in the feature :'(

GrahamS said:
Once you go blue, you never go back.
Click to expand...

I'm living proof that what the statement above is wrong, I played almost every Sonic game, but when SEGA released Sonic 06 I never even touched a sonic game again.
I've go blue and back.

I'm with Graham on this one. Crash Bandicoot was an awesome series, but was unfortunately killed. Although I did like Crash Twinsanity.

My favorite parts were "Morgan Solus" and the Lifetime Sonic Fan. She was a good actress. 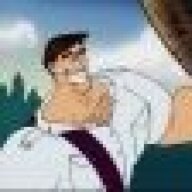 Epic Episodpe of heart break. With some TLC maybe we can finally all avoid the DLC and finally leave Sonic in the past were he should stay. ( 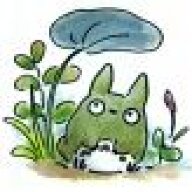 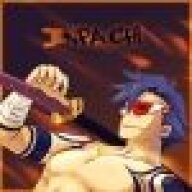 lol, that was awesome, and I don't blame crash for his demise either, fortunately I didn't play any after the naughty dog PS1 ones (which were awesome)

I think the ps2 gen would have just been a trail of disappointment for me...

Am I really the only person who thinks the 3D Sonic games were fun?

As for Sonic 4... this is actually one that I'm skeptical about. I've never been a fan of the 2D sonic games because I just think they're kinda boring and a lot like the old MArio games (also found boring). I guess I'll just have to wait for the demo and give it a shot.

SilverUchiha said:
Am I really the only person who thinks the 3D Sonic games were fun?

As for Sonic 4... this is actually one that I'm skeptical about. I've never been a fan of the 2D sonic games because I just think they're kinda boring and a lot like the old MArio games (also found boring). I guess I'll just have to wait for the demo and give it a shot.
Click to expand...

I don't know about the other 3D sonic games but I did enjoy unleashed... Anyways another good episode for a great series, yup... 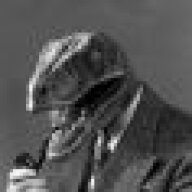 That spiel about teenagers *shock*horror* liking videogames really made me laugh. Thats was so clever how Stark called the behavious of teenagers M for mature. That is exactly my kind of humor. Clever, yet poisonous. Sarcastic yet witty, and it comments greatly on peoples tendancies to overreact. Loved it.

I think this is the best one you guys did, by far

I loved the bit at the end with Graham going off on a Crash rant. 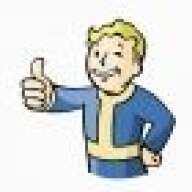 HAHA loved it, really great episode. It is not crashes fault!

I just found this episode depressing. The line about Sonic being addicted to speed was good though. 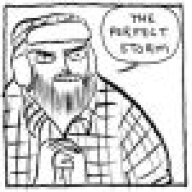 Wow! I can't believe you got Josh Groban to do a cameo! 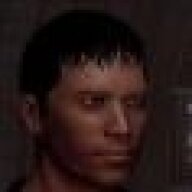 This episode made me laugh. Liking sonic and his speed addiction and then he... brought in a gun! (T__T) 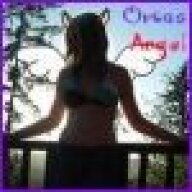 Am I really the only person who thinks the 3D Sonic games were fun?
Click to expand...

I enjoyed some of them too and was a bit baffled by how some people were badmouthing 2006 or the Black Knight one without even seeing them played. Word of mouth of the single kiss from a person, or simply the TITLE for the latter was enough for it to be entirely condemned. And the others, the true fans that bought them anyway? True fans are never happy. =P
Personally, the original games were good for the time, but even back then I thought it was kinda samey after 3 games. It was a mascot for a system that has since died and is only going on longer than the other dead mascots because of the fans that are at the same time, eviscerating it on a constant basis. Even if there was a pure return to the roots, ala the New Super Mario Bros/Wii thing that mario did...would that really be all that great? A step back MIGHT satisfy SOME nostalgic fans, but I don't see it doing all that well on the whole.
Show hidden low quality content
You must log in or register to reply here.
Share:
Facebook Twitter Reddit Pinterest Tumblr WhatsApp Email Link
Top Bottom