Games you NEVER finished / gave up on.

I beat the game but in Paper Mario the thousand year old door the place with the wrestling fights. Their was these two fighters who I couldn't figure out how to beat and when I was down to like 3 health I figured out how to hurt them. By then I was already killed and guess what? The game wouldn't let me go back and fight them again it still bothers me to this day and it's been like 3 years. 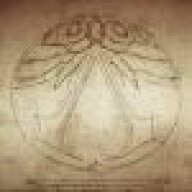 latenightapplepie said:
I endured it through three difficulty settings. And that almost destroyed my mind. You're right though - that part was so very broken. I wasn't exactly sure what I had to do, even by the third time around.

OT: I never completed the original Halo solo on Legendary. Truth and Reconciliation was beyond me.

Apart from that, not anything else I can remember presently and it wouldn't be many anyway - I'm pretty compulsive about finishing games.
Click to expand...

The_Oracle said:
Star Wars: The Force Unleashed, which was a shame, because it had a lot going for it, but the infamous Star Destroyer level is utterly, UTTERLY broken and is fucking impossible on a Xbox 360 controller. The game developers should be ashamed of themselves.
Click to expand...

What are you talking about with the broken thing? Not to brag or put you down or anything, but it really isn't too difficult when you find the strategy that works.

OT: Fallout 3. I can see how people like it, but it made shooting things not fun (for me).

Gariom said:
A Bug's Life (PSX) - I had this when I was a kid, I was very good at it until I got to a part where you had to climb to the top of a tree stump and I just couldn't do it. To this day I'm still pretty sure it's impossible to beat.
Click to expand...

I had this for N64. The tree can be climbed. You just need the right seed at the right time.

OT: I'd have to say that Chrono Cross did me in. It wasn't because I gave up on it. My brother let someone else borrow it, and he never got it back. I hated him at the time, but that was eight years ago, so I can't really find any means to hate him anymore. 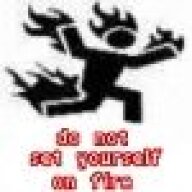 Zelda. I always get lost or can't get to the place I have to be (The monkeys in Twilight Princess. God, I hated those monkeys. And don't get me started on the Ice Temple...) I haven't beat any of the Metroid Prime games either, but haven't given up yet.

EDIT: Zelda, Phantom Hourglass. I hate that temple. God, I got so lost. Haven't played it for a year.

Super Paper Mario is good, but I haven't beaten it yet... Yet.

Gave up on Sonic Unleashed, Sonic and the Secret Rings, and countless others. I just keep finding better things to do, I guess. 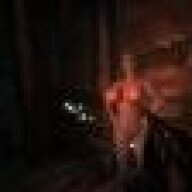 newguy77 said:
OT: Fallout 3. I can see how people like it, but it made shooting things not fun (for me).
Click to expand...

The guns in that game made me feel like I was running around with a super soaker...

Sonic and the Secret Rings. I'm only a fan of the original 2D Sonic games and I was coerced into buying this game. One of the worst I've ever played.

I assume you mean Gosamer?? If so I feel your pain.
Click to expand...

I don't know his name. I mean big red monster who originally appeared in Bugs Bunny short.
Click to expand...

Yeah, Gossamer. That boss fight was a pain in the arse. I eventually figured out you have to sprint around him anti-clockwise until he gets dizzy, then you have to jump on the nearest of those giant wheels and keep jumping onto the next platform until you rotate the thing the whole way, which causes light to shine on the area around him, causing him to move up the map. You do this 3 times and eventually he creates a bridge for you to carry the sheep over.

It's incredibly long-winded, obtuse, fiddly and annoying.
Click to expand...

Oh,fuck. Would never thought of that myself.

The biggest problem is that if you carry a sheep and he pummels you,you get stuck and have to start ENTIRE FUCKING LEVEL all over again!

Not counting pre-cartridge games, a fair few actually, Truxton, stands out, I don't even know how far in the game I got any more. 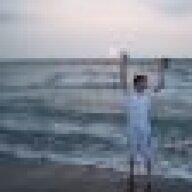 Killer 7. Jesus, what do you even do in that game.
R

I never finished Comix Zone for the Genesis until I downloaded it on my sister's Wii. That game irked me but was pretty fun and different.

Game I have not yet completed:
Mass Effect - the game keeps locking up in one particular area and no fix I've tried will work, and I don't really care. The combat is boring as hell.

Far Cry 2: As someone else said on here, I got to the second area and was horrified at suffering through more of the monotonous, repetitive checkpoint-clearing/respawning bad guys to get to objectives halfway around the world. That game was right shit.

Fallout 3: Storyline was interesting enough, but I lost interest after 10 hours in or so.

Red Alert 3: Another broken, boring, tiring game. Load up Red Alert 2 any time, but the third game was an abortion of epic proportion.

The original Zelda. I've seen it beaten, just never done it on my own.

Super R-Type on the SNES. I don't think I got beyond the first boss fight. I tried replaying it on my sister's Wii but continued to hit the same snags.

Probably a slew from the Genesis/NES era

Oh and Oblivion. I liked it and spent 20 hours or so on it but reformatted and never loaded it up again.

Assassin's Creed: Suffered from the same symptoms as Far Cry 2: basically the same mission over and over and over. Gorgeous game, cool horse-riding mechanics, interesting premise, but it really fell short for me. 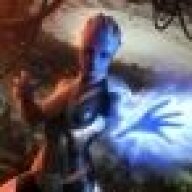 For some reason I never finished COD4, it was fun and I didn't suck but I never picked it up again.
H

harvest moon i give up because it takes to long 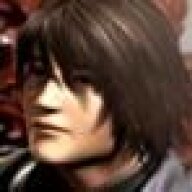 Final Fantasy XII - Loved the characters but the story just got stale so fast. I got about halfway and couldn't bring myself to keep going.

Shadow Hearts: From The New World - Loved the first two so much and hated this one so much that I couldn't bring myself to finish it. Got about 3/4 I think, and that was the end of my willpower.

Final Fantasy VIII - The final boss on the third disc is like a brick wall for me. 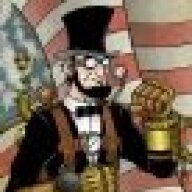 I hate to say it, but Psychonauts. The goddamn meat circus level hands me my ass. 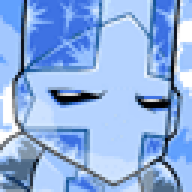 Fallout 3 just buggered me over with auto saves one to many times, and GTA4 just got boring. 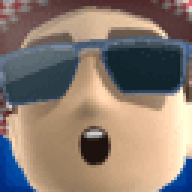 i never finished shaun white snowboarding, the Simpsons game, and rock band.
the reason y i never finished the simpsons and shaun white are because they got so corny and bad it bored the fuck out of me.
rock band is because im to much of a puss to do the final setlist
B

pokemon colosseum. I'm at the final tournament, but I'm too lazy to level up my pokemon to beat it. 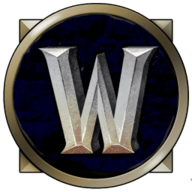 Pikmin 2.
Near the end them enemies (especially the Waterwraith) became fucking impossible to kill almost.

Shadow of the Colossus.
I got my 360 2 days later and haven't got a chance to pick it back up. I will one day though. 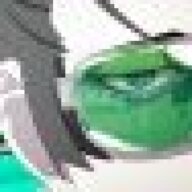