Ph33onix said:
uhm guys... u do know u can be with all the guilds right ? i was an male woodelf vampire and wore 8 items with 17% chameleon (dark robes+accesories). Also I did about 80% of the side quest before i ever got to the main quest... i just forgot about it X3

BTW The weapon i used was Umbra, since i was invi i could get 3xCrits with it and insta kill mostly anything
Click to expand...

weren't you bored out of your mind after doing that for 10 minutes?
Click to expand...

After Morrowind, it's hard to believe TES:IV would be even more broken . Still my favorite RPGs, of course.

I stumbled into the docks on the waterfront and punched a few pirates to death. They always assault me first.

I joined all the guilds, but the Dark Brotherhood had the best missions
C

Male Breton Battlemage, meaning emphasis on Destruction, Conjuration, Blade, Block, Heavy Armor, and a few other things that I can't really remember. But those were the mainstays, and I went for the Mage's guild, particularly because most of the perks and items gotten from the Fighter's Guild could be found killing random bandits and such. Magical things? Not so much. 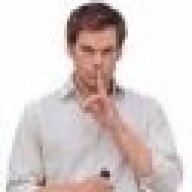 Mages Guild first I think, but I've made a half-dozen characters in Oblivion, so I might be mistaken. And I didn't join the guild first, I went around the cities and the dungeons for a few days before I tryed joining the guild. Oblivion is the best game ever (besides possibly the Assassin's Creed games).

Male Argonian. I started off with the thieves guild, but managed to break the questline. So I got bored and started killing shit. It was fun. 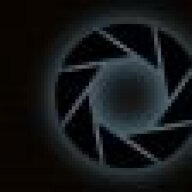 Well, i think i have a unique tale to tell; After i got out of the sewer, i did a rather unusual thing. I went to live like a farmer. Yep. I went to a farm outside the Imperial City and spend about 10 hours there just picking food, waiting/sleeping, selling produce, repeat. Then i decided i deserved to own said farm and smashed the owners skull in with a hammer. A few things happened and i ended up in the Dark Brotherhood. Yeah.

I began my quest to purge the world of the annoying, which quickly got me a membership in the Dark Brotherhood. 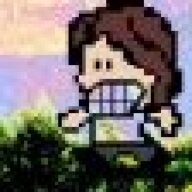 I made a Breton, for the magic and decent melee skills. I completed the main quest, then went about the side quests. Never touched the game again. 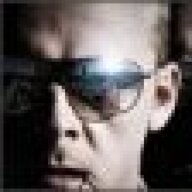 No, "Oblivion" is the subtitle of the 4th Elder Scrolls.
Click to expand...

Woosh, that is the sound of you missing the joke 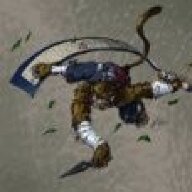 First character? I don't remember. My two latest were a "blind" Demon mage (she looked about fifteen, with pigtails and a bandage over her eyes) and a Breton thief-assassin. Deadly Reflexes+Unnecessary Violence=Lotsa acrobatic death.

Why yes, I did mod the hell out of that game. In fact, I did so so much that I can't play it right now, since I had to give one of my friends a stick of my RAM. Until I get a replacement, it runs too slow to be any fun, so I haven't played it in a long time.

[sub]Welcome to the Internet, where the men are men, the women are men and the children are FBI agents. --Unattributed[/sub]

On my first playthrough, I spent hours emptying peoples' houses of all their fruit and crockery then fencing it to a thieves' guild member to rank up. I hardly did any missions.

In this second playthrough, I've been doing as many of the side-quests as I can, and have recently been trying a load of mods out. Or rather, I've been installing mods and then running the game and watching the errors fly!

I think the culprits are The Unofficial Oblivion Patch, Deadly Reflex 5, and Natural Environments. Does anyone have any useful advice they can add to my knowledge of mods and their workings?

i first joined the thieves guild, (i later joined the mages and fighters but was e xpelled for stealing and murder), the first thing i did was go to imperial city and choroll 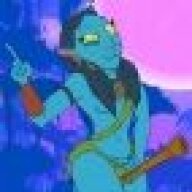 Arawn.Chernobog said:
Exited the sewers? Haha, poor mod-less scrubs
I had another character that became a Lich upon completing a ritual, and another character that made several spells carrying his own name and weapon enchantments (all of which were improved thanks to a mod that allowed me to modify ALL spells)
Click to expand...

I hated that mod, basically just a bunch of pages of text. 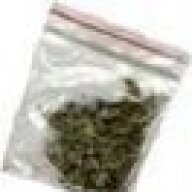 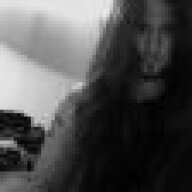 I just ran of into the wilderness and didn't even do anything story related for 10 hours or more into the game. I love exploration in fantasy settings so this game sucked a huge chunk of my life away. I played Oblivion for over 350 hours which is far and away the most time I've ever put into a single player title.

As far as the poll goes I ended up being the head of all of those guilds but I think I liked the mages guild the most because you could craft your own spells and enchant your own weapons.

I made a different character for each, but I also made one character that joined all of them. 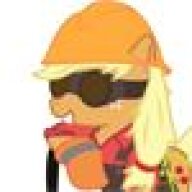 On my very first playthrough I played a Male Dunmer (Dark Elf) and went straight to the Mage's Guild. I was playing a sword and magic user, so after the mage's I went to the Fighter's guild. I did all the guilds except for the Thieves and Dark Brotherhood.